EDM is an explosive genre of music that's capturing youthful audiences around the world. In this episode of Pro Studio Live, engineer Ian Sutton walks us through the process he employs when working with an EDM style track. Watch as he demonstrates the tools that he likes to use, as well as some techniques he has refined for his particular workflow to bring together all the elements of a dance track. In this mixing session you'll learn about drum processing and synthesizer effects, how to organize the tracks in your session, vocal effects and how they play into your final mix, as well as getting to hear some real-life stories and experiences that Ian has had during his career. 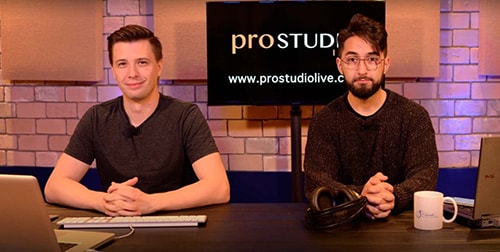