Learn from Grammy Award Winning Bob Horn as he Mixes a Rock Song from Start to Finish.

First, Bob will show you the tracks that he is working on and the edits he made in order to facilitate his mixing style. This session was recorded by Bob Horn at Signature Sound, which you can find in our archives if you want to see how this was tracked more in depth. This is a pop rock song that has traditional elements like drums, bass, acoustic and electric guitars and vocals. Bob Horn will pick out details in each element he adds to the mix and will address them with his own techniques. Not only does he demonstrate his favorite gear, but he will also explain why and in which cases it’s useful. He will mix mostly in the box but he will also use some of his outboard gear. By watching every move Bob Horn makes, you will get to see and hear why his decisions are so effective and his mixing workflow so efficient.

SYNTHiC4TE | Nov 26 2014 | 282.3 MB Struggling To Get a Professional Sounding Recording & Mix? Are you feeling stuck, frustrated and wondering if you’re ever going to be able to create that professional sound? We Will Help You Succeed... 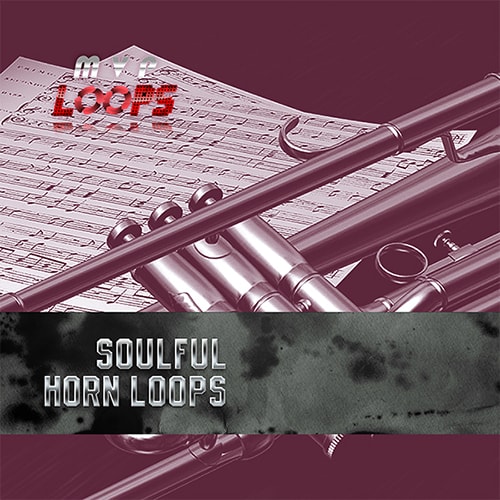 MVP Loops Soulful Horn Loops WAV REX AiFF | 629 MB 'Soulful Horn Loops' is here from MVP Loops! An incredible collection of horn loops product representing the both old and new style horn loops! These loops were recorded with a top horn section based in Los Angeles, CA! These horns are in the style of samples that have been used on countless Hip Hop, RnB, Soul and Funk albums.'Soulful Horn Loops...