FANTASTiC | 24 October 2016 | MULTiFORMAT: 4.18 GB | KONTAKT: 1.61 GB From maverick latin percussionist and producer Peter Michael Escovedo, comes another hot library erupting with the spices of Latin America. Tunes featuring everything from bursting brass sections, to sultry muted horn and subdued piano grooves will have you speaking Spanish in no time. The rhythm en clave rolls and bounces, the... 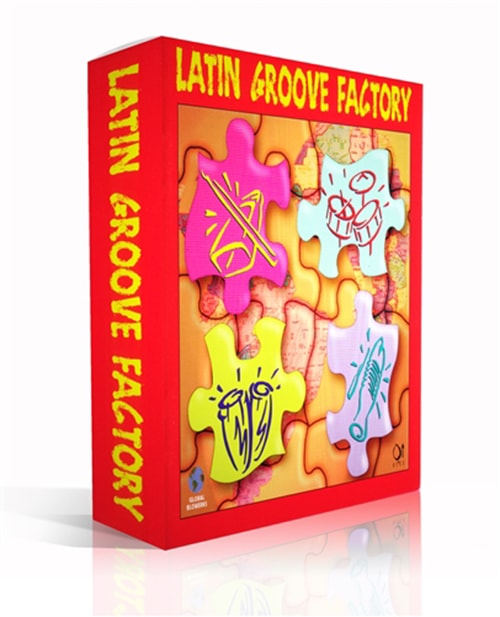 FANTASTiC | Jan 26 2017 | 0.98 GB By Global Blowerks & Q Up Arts Styles include Songo 100, 116, 132, Salsa 82, 100, 116, and Mambo 82,100, 116. Plus multi-sample single hits of percussion instruments and drums. The recognized de facto standard for Latin Music and percussion samples. This is the most comprehensive collection of authentic traditional and contemporary drum and percussion grooves... 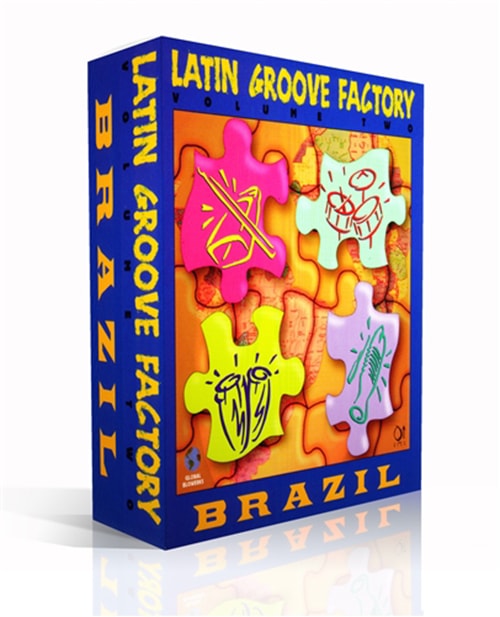