EZDrummer Expansion | 85 MB
The mission was as simple as it was bold; create a fusion between organic, electronic, high-tech and vintage - a sound library that covers classic sounds but carry them into the new decade, a collection a drums that would sit right away in any contemporary pop, dance, house or hip hop mix.

We ended up with Number 1 Hits, which is not only an EZX expansion for EZdrummer, it's a bonafide hit-machine in itself. When sound designer Niklas Flyckt played the finished product for us, even we were amazed at how organic, pumping and throbbing it sounded.
"All you have to do is take any of the included grooves, burn it on a disk and you'll have a club hit", was Toontrack's Mattias Eklund's first comment.

No wonder, Niklas has some 30 years' worth of experience, recorded and mixed artists like Britney Spears, Robyn, Kylie Minogue, Girls Aloud, Rachel Stevens, just to name a few, and obviously knows how to twist the knobs to get that million dollar sound.

To break it down, Number 1 Hits is a one-stop-shop for instant drum production when it comes to contemporary pop, dance, house and hip hop music. It has all the timeless, Linn, TR 909, TR 808, DR 55 sounds heard in pretty much every modern production that tops the charts of today, and on top of that, it comes with a large collection of unique and custom designed acoustic sounds - all of which were run through Niklas Flyckt's amazing signal chain of SSL, tube vintage compressors and hard-to-find outboard gear.

Don't waste any time, get started making some Number 1 hits! With these sounds you are literally halfway there! 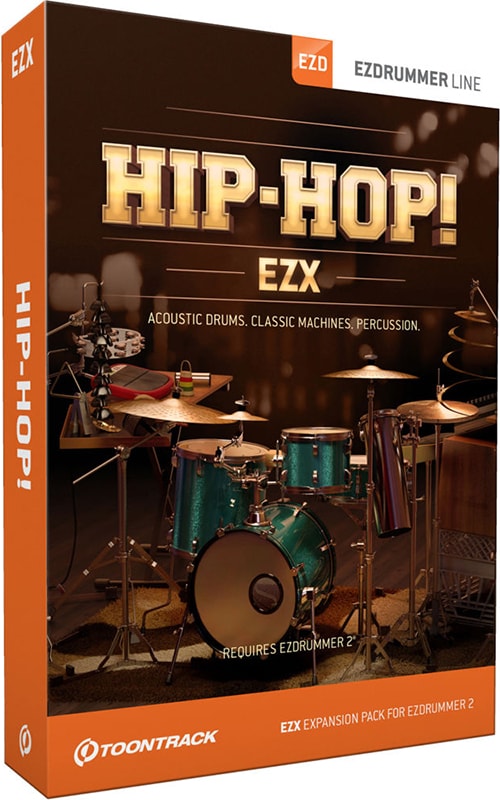 SOUND EXPANSION FOR EZDRUMMER 2 | 955 MB As a genre, hip-hop is the true definition of creativity, relentless in its urge to reinvent. From sampling the funky grooves of the 1970s, through the age of the classic drum machines to pioneering in fusing modern-day and vintage technology, it’s been a forerunner in rejuvenating our sonic landscape. This is the foundation on which the Hip-Hop! EZX for...

Toontrack EZdrummer 2 Core Library v1.0.1 Update WIN/OSX-R2R R2R | 03 June 2014 | 81 MB EZdrummer 2 takes drum production to a whole new level. It was designed to erase any technical barrier between you and your creativity and introduces several groundbreaking features for quick and easy songwriting. In EZdrummer 2, you can go from initial rhythmic idea to finished, mixed and customized drum... 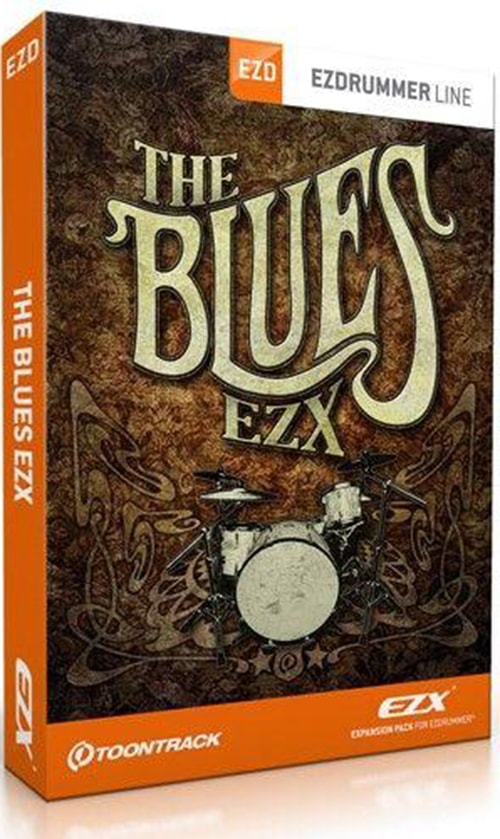 AiRISO | June 2013 | 456 MB The Blues EZX comes with two complete kits; a 1970s Gretsch and a calfskinned Swedish Levin set from the 1940s. On top of that, it features contemporary Paiste and Sabian crashes, vintage Zildjan A and K series cymbals as well as extras such as a suitcase and a set of calfskinned tambourines. All instruments were handpicked and in many cases road-worn by the sampling...