P2P | 16 May 2020 | 1.31 GB This pack is the first of a five-part series created over the course of five…
Skifonix Sounds Trap Pop And Chill WAV MiDi Synth Presets

Ueberschall Bollywood Pop ELASTiK | 2.4 GB
The bollywood movies are globally identified as the worlds leading drama and romance based scenario scripts, which are traditionally accompanied by spectacular sound tracks that lift up the viewers experience to a higher level.

The inimitable soprano lines of the adorable Hindi female vocal artists, singing duet love lines with romantic sounding male vocalists. The high pitched string lines, the rare instruments that are never heard anywhere near your neighbourhood, gliding up and down in eight/note scales crying out romance and obsession, percussion works that inevitably inspires and impacts the worlds pop-music.

All recorded content is performed by dexterous Indian musicians, and adroit vocal artists, representing the deepest traditions of the Bollywood’s, yet at the same time featuring styles that deliver a unique combination of urban, hip-hop, rnb, dance and reggaeton lines crammed into bollywood movie themes.

All of this supremely combined with pure western urban, PoP and R&B styles, in a variety of creative impulses powered by Ueberschalls ultimate Elastik II engine ready to be dropped into your contemporary project. Also included some Punjabi “Bhangra” tracks with hot tribal dhol grooves, more appropriate for dance based productions. Bollywoodsounds Bollywood Gold Sarangi MULTiFORMAT SCD DVDR | 772 MB TEAM BYS 01.2014 'Sarangi Loops' is part of the incredible "Gold Series" by Bollywood Sounds, and has been recorded using the best musicians from India with immense experience with their respective instruments. The most usable and popular phrases have been recorded "Bollywood" style for adaptation in any genre from Pop, House,... 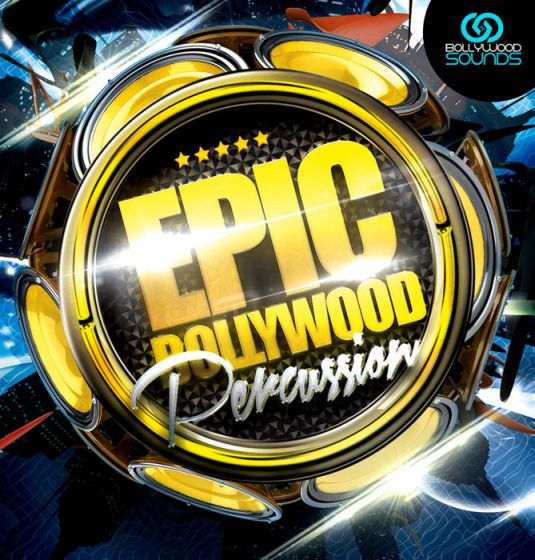