Team DECiBEL | 09 May 2020 | 2.82 GB 'Symphonic Intense 5' is the largest collection in the "Symphonic…
BT The Granular Collection In The Key Of C WAV

demontoad | 19 May 2015 | 27.3 MB
This pack contains three plugins by well-known Steven Massey in VST format: CT5 Compressor, TapeHead Saturator and vt3 EQ. Porting the whole series to VST was planned, but cancelled halfway and even mentions of it were removed from the developer's site.

I designed the CT5 to have both electro-optical and vari-mu characteristics. Users have noted that the CT5 has “simple controls and ear-pleasing results” and is very good at preserving the "air" of the source material.

“Tame the digital demons” and make things grittier, fuller, and louder with our TapeHead saturator that is “dead simple to use” and “sounds great.”

The vt3 is a “very musical” 3-band equalizer with a crisp, unique sound.
quote by demontoad
Highly recommend CT5 and TapeHead personally. 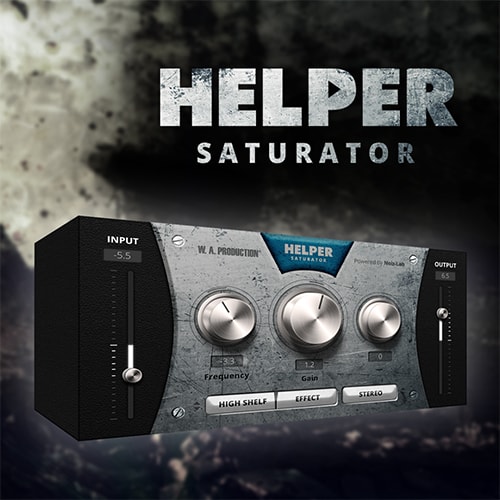 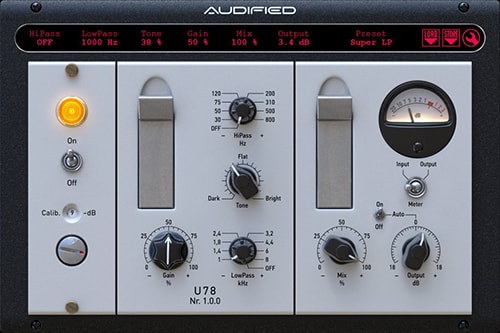 TEAM R2R | March 03 2017 | 21 MB Almost anything is possible in the digital world. With the right skills and technology you can create absolutely anything you like... like the U78 Saturator. So we took the circuitry of the legendary U73b compressor and played around a bit to come up with some seriously satisfying saturation!...

SYNTHiC4TE | May 23 2015 | 833 MB Fab Dupont analyses the modern and punchy sounding mix of the song 'Words to Say' by The Arrows. You may have seen producer Fab Dupont and the South African band The Arrows take the song ‘Words to Say’ from demo track to a mix-ready session in the free 6 part video series called 'From Creation to Mix'. In this 80 minute video, Fab Dupont unveils his final...

20-11-2014 | 61,9 MB Tube Saturator is the world’s most accurate real time tube amp plug-in. Unlike other tube simulators, which use radically simplified models, Tube Saturator uses state of the art circuit simulation technology to capture every nuance of an analog circuit. With circuit simulation, the analog schematic (consisting of the individual resistors, capacitors, tubes, and so on)...