"HATSUNE MIKU GLITCH VOCAL TOOL" is an Ableton Live Instrument Rack that employs 80 vocal samples from Hatsune Miku V3 and a glitch engine made by DUB-Russell, who collaborated with Miku at Red Bull Music Academy Tokyo in 2014. The glitch engine itself is made in Max For Live, and allows a wide variety of outputs ranging from lightly glitched vocals to unrecognizable sounds processed to the extreme.

HATSUNE MIKU GLITCH VOCAL TOOL is a new must-have plugin for producers wanting unique vocal clips or hooks in any style of electronic music, from minimalistic electronica to the grimiest glitch-hop.

NOTE: Requires Ableton Live 9.1.6 Suite and above, as well as Max For Live.

What is "Hatsune Miku"?

Hatsune Miku is music software developed by Crypton Future Media, INC., and it enables anyone to make the computer sing by entering lyrics and melodies. As a massive number of users created music using the software and posted their works on the Internet, Hatsune Miku quickly evolved into a cultural phenomenon. Moreover, Hatsune Miku has gained much attention as a character, involved in many fields such as merchandising and live performance as a virtual singer. Now her popularity has spread across the globe.

For Commercial Use:
Any commercial purpose using the Hatsune Miku character and brand name must be licensed by the official copyright holder, Crypton Future Media, INC. This regulation applies to all commercial usages, including those for profit and for non-profit. It also applies to all Crypton characters and brand names including but not limited to Hatsune Miku, Kagamine Rin, Kagamine Len, Megurine Luka, MEIKO and KAITO. In addition, licensing is currently only accepted from companies, organizations or entities with actual proof of realized past projects. If this applies to you, please inquire through our contact form: crypton.net

For Non-Commercial Use:
Crypton Future Media, Inc. adapts "Creative Commons License - Attribution-NonCommercial, 3.0 Unported" ("CC BY-NC") to the original illustrations of Hatsune Miku, Kagamine Rin, Kagamine Len, Megurine Luka, MEIKO and KAITO to support open creative activities for creators all over the world. Those licenses only apply to the original illustrations of the characters. Any music, videos, illustrations and 3DCG related to Crypton's characters are NOT licensed under CC license unless otherwise noted. These existing artworks include copyrights of the creators who made them. Please check for details at â http://piapro.net/en_for_creators.html

Please Note: This pack contains Vocals and Patch ONLY, other sounds in the Demo are for illustration only 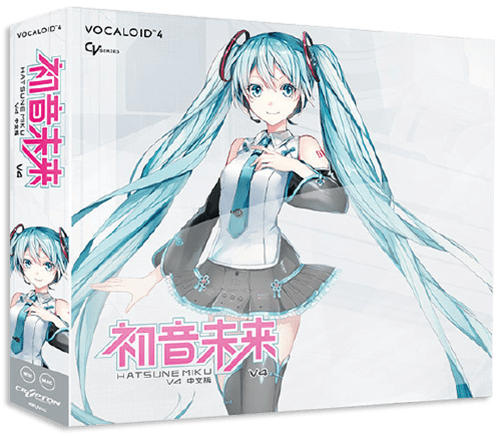 P2P | 02 September 2017 | 695 MB Hatsune Miku V4 CHINESE" is a virtual singer for Chinese with Hatsune Miku like unique and pretty voice and beautiful and fine quality pronunciation. Consonants and vowels are clear tuned just by typing lyrics and can sing any genres like pops, dance, rock and etc. It has a function to make the VOCALOID voices sounds younger and adjust the brightness. It also... 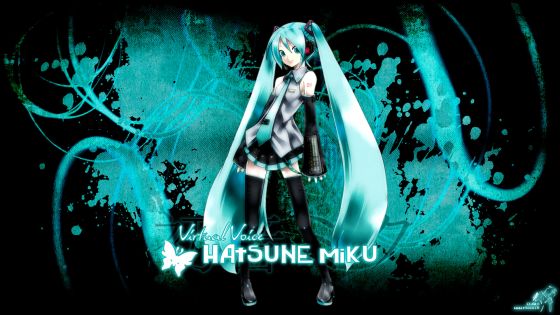 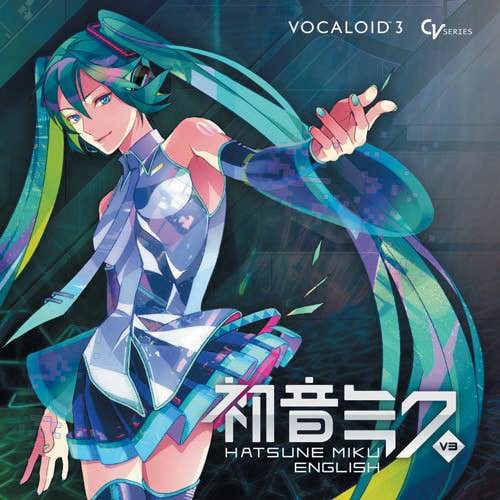 AlexVox 02 September 2013 | 591 MB Hatsune Miku English is the Vocaloid in the Vocaloid Character Vocal Series, Vocaloid created by Crypton Future Media, and the . Released on August 31, 2013, she is considered the most popular and well known Vocaloid and the first to become a pop idol. The data for the voice was created by sampling the singing of Saki Fujita (藤田 咲, Fujita...