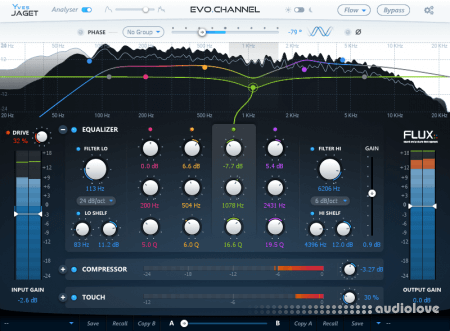 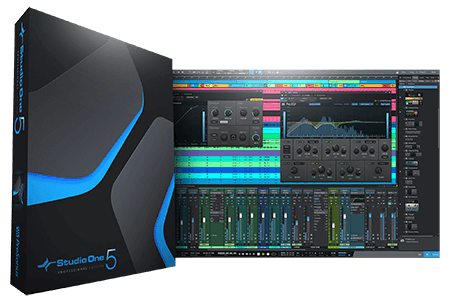 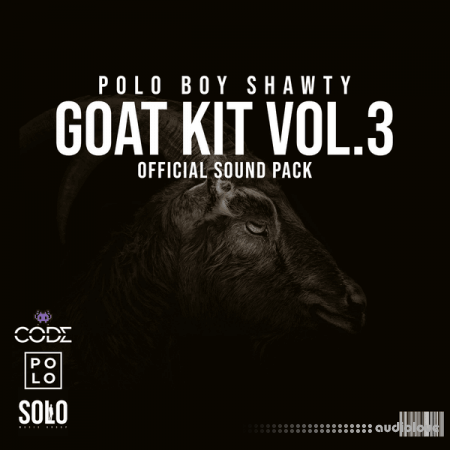 East & West Colossus Library - Ethnic Pitched | KONTAKT| 948 MB
You know that Quantum Leap COLOSSUS is located on 8 DVD (~40 Gb) Excellent library, large quantity of qualitative instruments, but many superfluous... It would be desirable that remains only the most necessary. Now it is possible! Set of ethnic instruments from COLOSSUS represents separate folders and files (*.nki, *.wav) for Kontakt player. Native Kompakt which exacting to resources now it is not necessary. 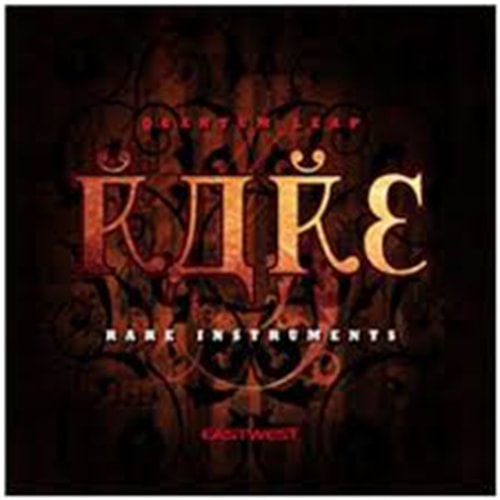 EWQL Rare Instruments Vol.1-3 KONTAKT | 774 MB In some cases the natural range of the original instrument has been expanded, thereby creating instruments that are more playable than the original. These instruments have been meticulously recorded in studios, not in some village in Africa on a home recorder; consequently the recording quality and standard of programming is superior to all other...