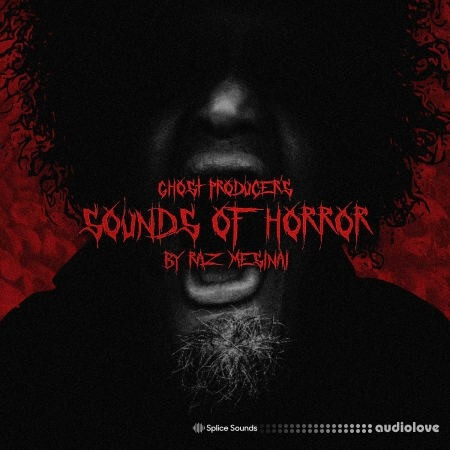 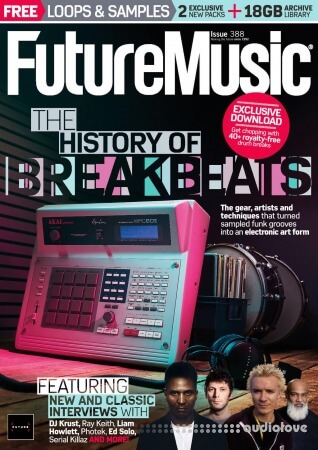 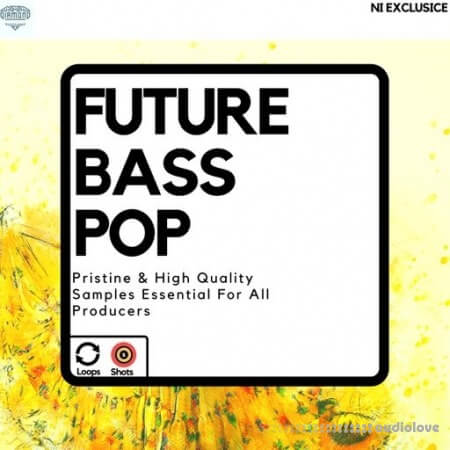 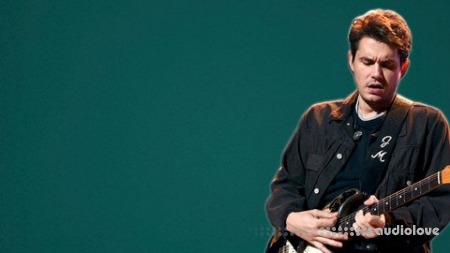 P2P | 15 September 2022 | 772 MB John Mayer has created his mark in the guitar world for decades now and is a…
Kingsway Music Library Wizzle Vol.1 (Compositions and Stems) WAV 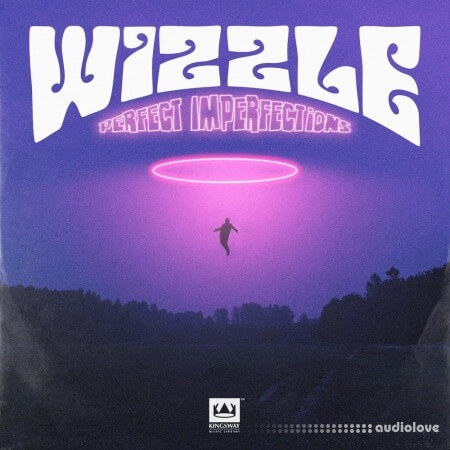 P2P | 27 October 2016 | 135.46 MB
Dub music producer, film composer and sound designer Raz Mesinai has produced hundreds of albums since the late 80's under various monikers including Badawi, Sub Dub, PsyCo., LadyMan and Ghost Producer. For his first exclusive sample pack on Splice Sounds, Raz has reached into the darkest corners of his extensive sample collection to bring you Ghost Producer's Sounds of Horror.

Mesinai's diverse body of music and custom sound libraries have been used by major film directors including Darren Aronofsky, Ridley Scott, Jonathan Demme and Yaron Zilberman. In 1999, he was hired by Dimension Films to score Hellraiser 6, a job that fell through after the score was thrown out for being “too scary for the film”. The full-length album "The Unspeakable” was born a year later, based from samples developed for the soundtrack.

This album has since become an underground cult classic with Horror fans, Goths, sound designers and Experimental and Dub music fans. Widely considered to be the scariest record of all time, it was most recently sampled on Danny Brown's “Pneumonia.” Now, Mesinai unleashes some of his choice samples from "The Unspeakable,” as well as over one hundred fear evoking sonic creations sure to haunt any sound system. Be afraid…be very afraid. There is only one Ghost Producer. 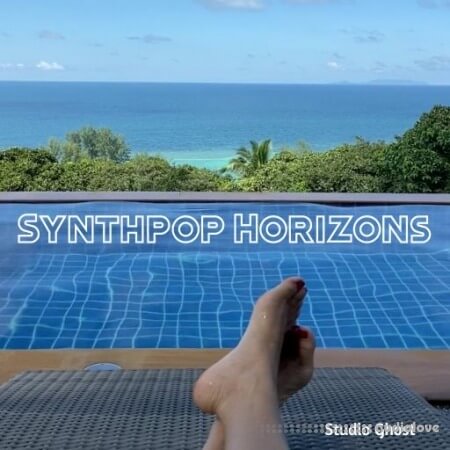 FANTASTiC | 22 June 2022 | 65.76 MB An atmospheric, tonal and rhythmic Synth Pop sound pack in 44.1 kHz, with a slight retro dance vibe, that can be used as a building block for a hit song, or film score. The sky's the limit. Also included in this release are infectious synth bass sequences, arpeggios, one-hit EDM drums and multiple loops, all royalty free.... 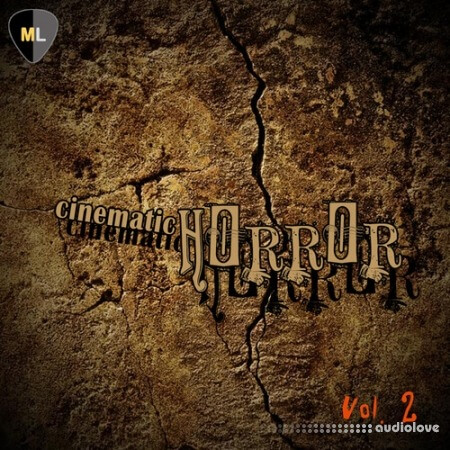 Team DECiBEL | 15 January 2022 | 253.3 MB 'Cinematic Horror Vol 2' by Mango Loops brings you five Construction Kits in WAV format which will take you to the next level in your Cinematic Horror background music scoring. These are suitable for use in Horror, Suspense, Impacts, Action, and Drama sequences....

Team Flare | 02 October 2020 | 464 MB It’s that time of year again, and just like the rules of all horror stories, you have to make sure you finish off the killer, so I guess we didn’t. Conjuring the phantom sonics of artists like NLE Choppa, Lil Baby, Lil Durk and Travis Scott, Ghost Trap 2 is filled with sinister yet catchy melodies, 808s designed in the sunken place for maximum discomfort and...

P2P | 23 December 2019 | 210 MB Ghost Syndicate presents HYPNOSIS Sample Pack – the product of brave experiments in melding together the fattest and the grooviest there is to UK Techno, House and even Garage....