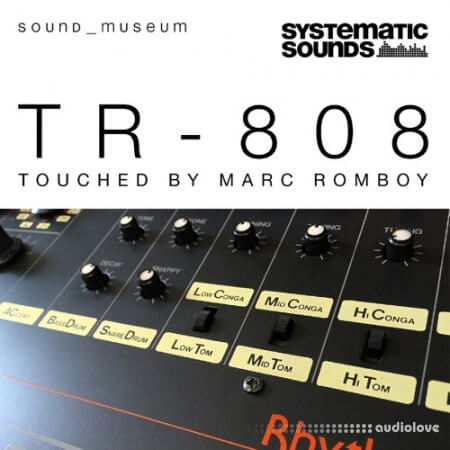 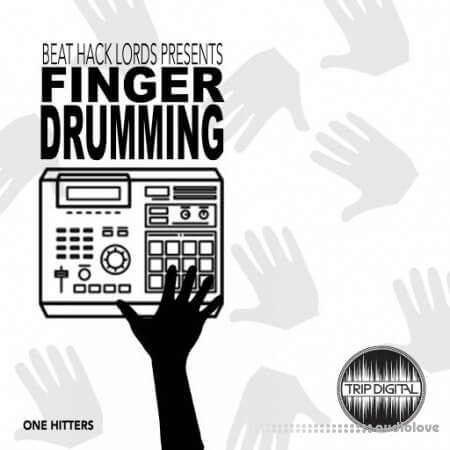 FANTASTiC | 30 October 2022 | 3.39 MB Welcome to the age of the Finger Drummers. Since pads appeared on…
Cartel Loops Ambient Voices WAV 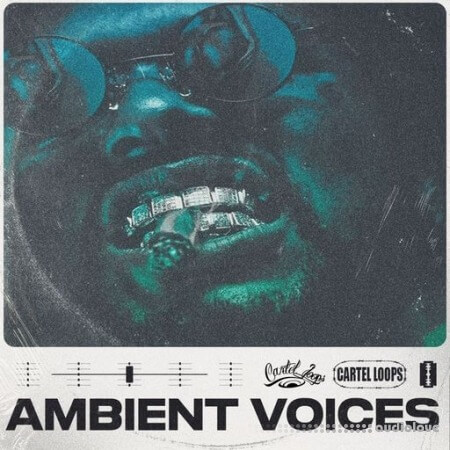 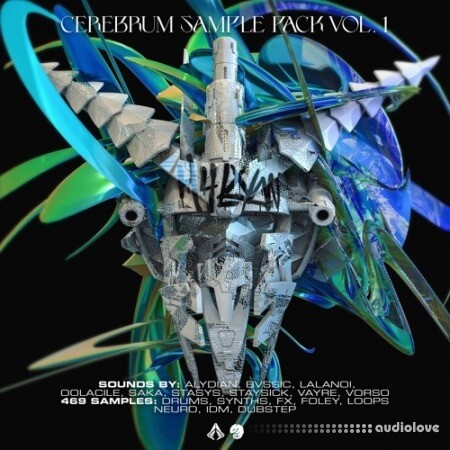 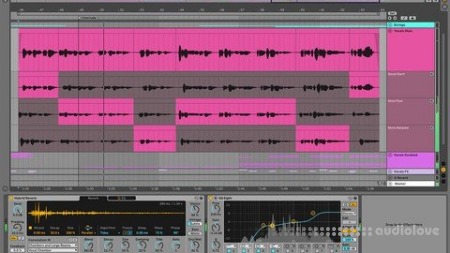 AUDIOSTRiKE | 17 May 2015 | 1.39 GB
Many musicians call the Roland TR-808 drumcomputer affectionately the bass queen and this pseudonym is without any doubt a warrantable expression.

After its release in 1980 it first became a slow seller and people preferred the more natural and powerful sounding Linn-L1 instead of the rather artificial chinking Roland machine.

After a couple of years however plenty of producers all over sudden started to use grooves of the proud queen in their songs.

Afrika Bambata's "Planet rock", A Guy Called Gerald's "Voodoo ray" or Adonis' "No way back" with their remarkable rhythm patterns have in the meanwhile written music history.

Not to forget Whitney Houston's "I wanna dance with somebody" with its purely artifificial sounding cowbell we cannot forget.

But the eight-o-eight was also able to replay ballads like LL Cool J's legendary "I need love" with its kick drum full of warm decay so that it just makes boooooom...

Marc Romboy is a passionated admirer of the brown and actually pretty chunky box so that he always felt the urge to experiment with its actually pretty limited number of single drum sounds.

Marc used its sounds in countless own songs such as "Ferdinand" with Stephan Bodzin or his collaboration "Reciprocity" with singer Bajka where he highlighted the long and velvet deep kick drum which can easily become a speaker killing monster.

"I've always wished to create a sample pack featuring only 808 sounds and grooves.

Despite the goal to record all single sounds in the best sonic and most purest way I was keen to manipulate the sounds with different elements like the Shadowchild compressor, the legenary 80s 8bit samplers Mirage and Linn-9000 or the Knas springverb delay."

The result is utterly astonishing.

The number of manipulated exciting sounds which don't sound like an 808 anymore is infinite and flabbergasting at the same time and improve that actually limited analogue sound sources can be endless exploited.

Apart from that Marc programmed plenty of different grooves you can instantly drag and drop into your sample player or clip view.

Sky is the limit, ranging from classical electro grooves a la Afrika Bambata to Romboy typical 4/4 drum grids, to even broken experimental beats and of course Chicago-jackin' old-school house rhythms.

The recordings have been directed with the kind support of the popular studio engineer Bjarki Jonsson from Reykjavik, Iceland, Steffen Müller, Marc's friend and mastering director courtesy of Custom-Audio-Germany and Jürgen Driessen, co-director of Systematic Sounds.

The 808 and its legendary songs at a glance:

Other Genres that this package may be useful in:

Team MAGNETRiXX | 11 October 2014 | 1.22 GB Marc Romboy's imprint "Systematic Recordings" may celebrate a lot of jubilees this year. After just having released the 100th 12" single featuring two new tracks by Stephan Bodzin and Marc himself he has recently teamed up with former Mutekki owner Jürgen Driessen in order to establish a new business division called "Systematic Sounds" whose aim is to... 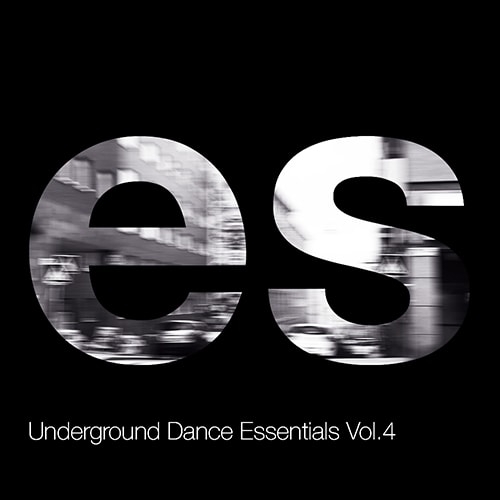 FANTASTiC | 13 Feb 2017 | 382 MB Inspired by some of the big names in underground dance music like Tube & Berger, Stephan Bodzin, Adriatique and Marc Romboy this Pack is the perfect blend between Electronica, House and Techno. We've used a bunch of analogue gear and Synthesizers like an Arp Odyssey, a Roland System 100 and a Technics 1500 RS Tape Machine to create this outstanding sample... 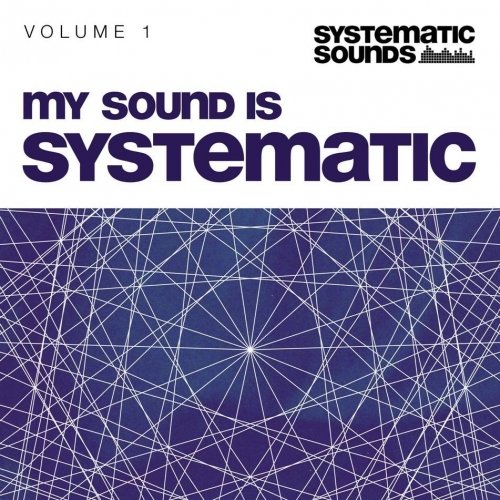 FANTASTiC 28 December 2015 | 1.74 GB "Systematic Sounds" presents you the ultimate compilation of the best sample recordings of all its releases in 2014 and 2015. Unbelievable but true, this bundle contains sound samples of five of the best worldwide techno producers which are Robert Babicz (Systematic), Marc Romboy (Systematic), Wehbba (Tronic), Andreas Henneberg (Ideal) and Nicolas Masseyeff... 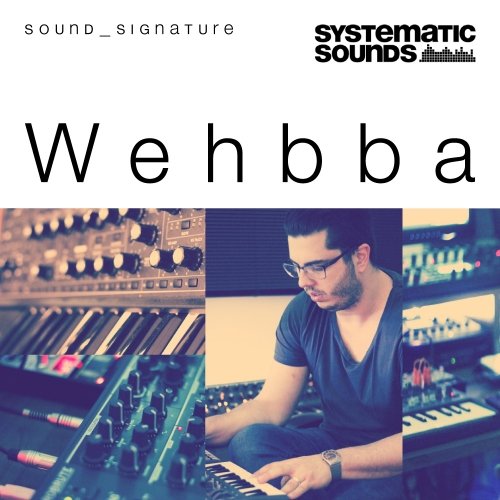 TEAM MAGNETRiXX 09 January 2015 | 1.31 GB Systematic Sounds is a brand new imprint established by Systematic´s master mind Marc Romboy and Jürgen Driessen with the vision to serve musicians high class sample packs of the best and most experienced techno house producers around the globe....