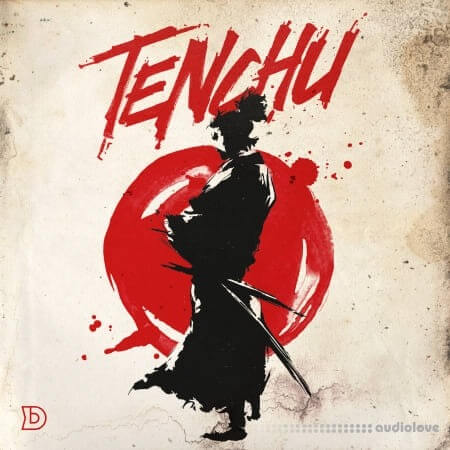 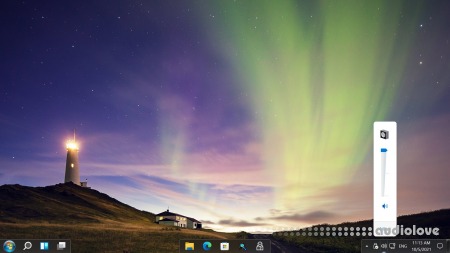 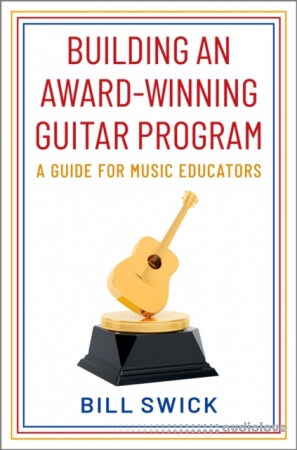 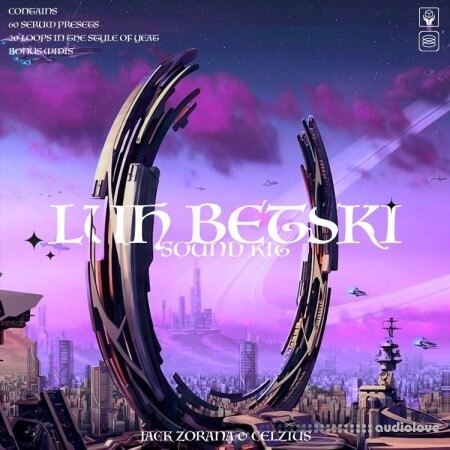 The Tenchu (wrath of heaven) Sample Pack is titled after our favorite Ninja video game and is a tribute to the music from classic anime, and games. 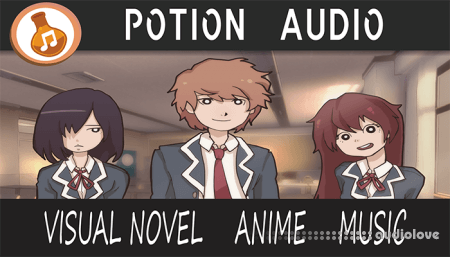 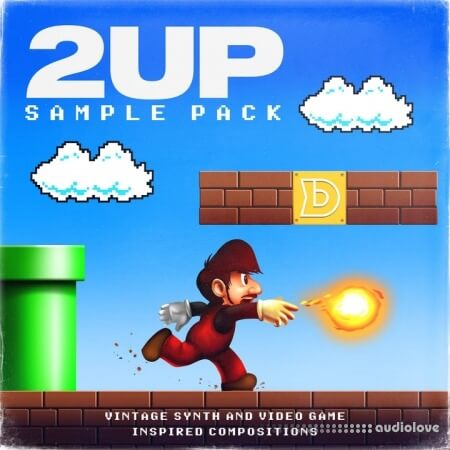 FANTASTiC | 11 April 2022 | 1.32 GB Growing up in the early 90s video games played a major part in our lives. Luckily our father was into them just as much as we were, so we had all the consoles, Sega Mega Drive, Super Nintendo, Game Boy, PlayStation, you name it.... 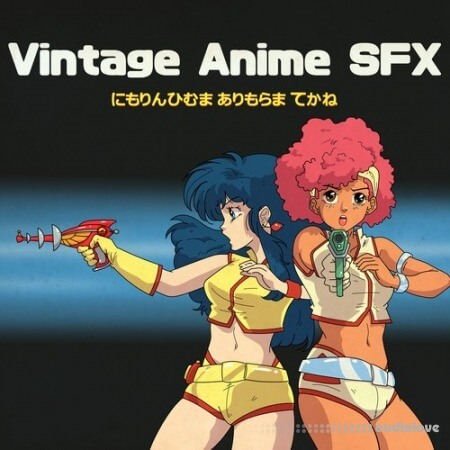 P2P | 20 September 2021 | 1 GB Vintage Anime Sounds brings all of the excitement of your favorite Japanese animated series to your fingertips. Inspired by classic cartoons from the 80's and 90's, these recognizable and versatile sounds will instantly enhance any FX collection. Vintage synths were used to create the auras, beams, mecha blasters, atmospheres, magic spells, guns, sonic blasts and...

P2P | 23 December 2019 | 807 MB Anime Soundtrack Strings and Keys is a unique sample pack filled to the brim with enchanting and emotive orchestral strings and piano arrangements. This sample pack is influenced heavily by the soundtracks of Japanese produced anime and video games such as Spirited Away, Princess Mononoke, Final Fantasy and The Legend of Zelda....