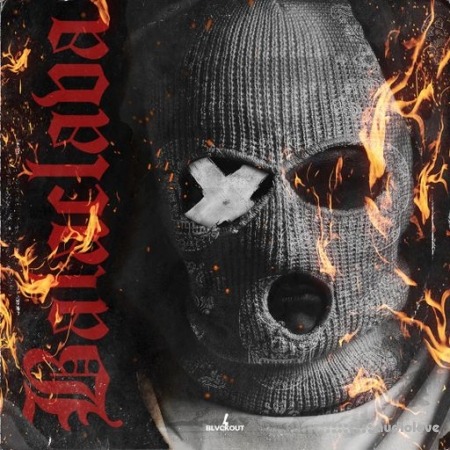 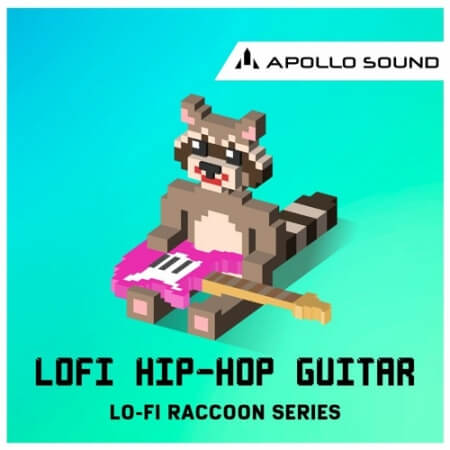 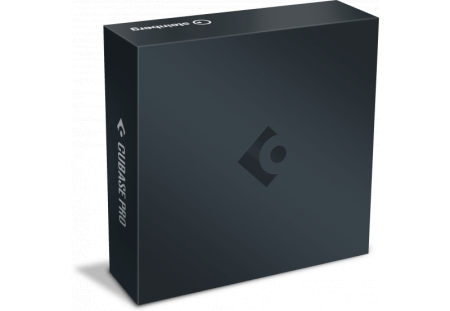 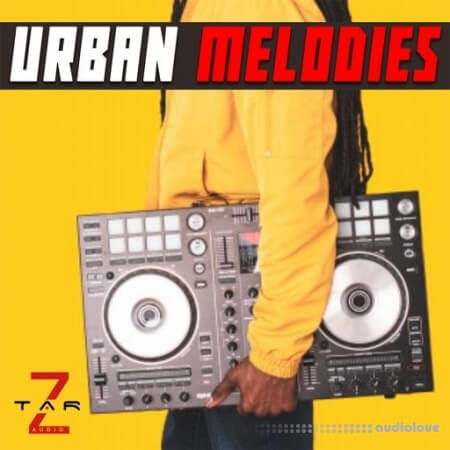 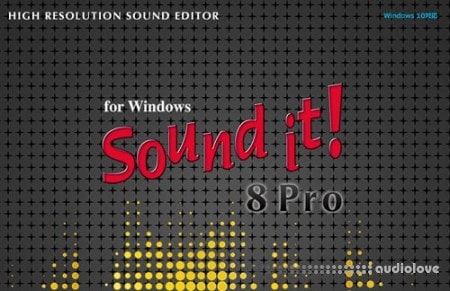 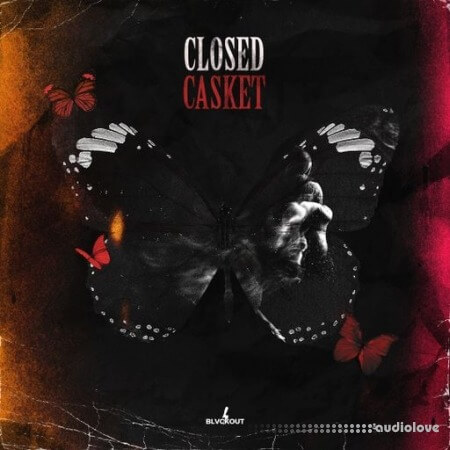 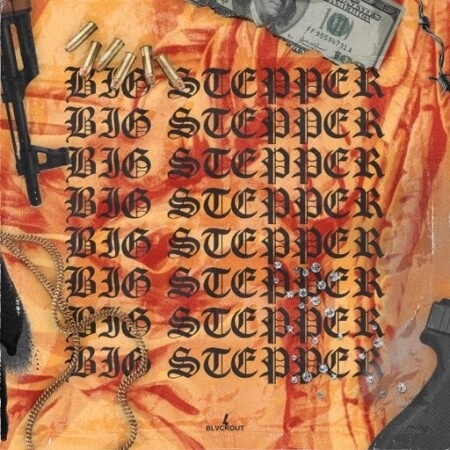 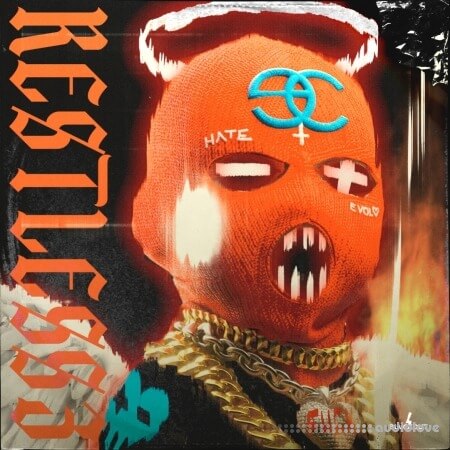 Team DECiBEL | 30 May 2022 | 222.2 MB Restless 3 from Blvckout is the third and final installment of the hard dark trap Restless series. This pack consists of 5 hard trap construction kits packing some of the hardest melodies and drums! From dark guitars, trap pads to hard hitting 808's ! This kit was heavily influenced by major artists of today such as Don Toliver, Travis Scott, Jack Harlow,... 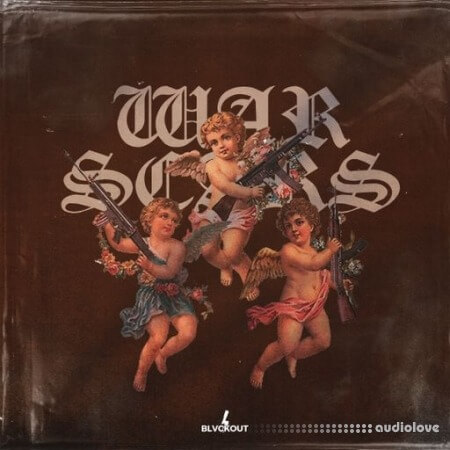 FANTASTiC | 01 April 2022 | 114 MB War Scars From Blvckout sets the bar with its latest release. Featuring Five construction kits packing some crazy guitars and hard banging drums. This pack was inspired by some of the hottest artists of today such as Roddy Ricch, Morray, Polo G, NoCap, Lil baby, Gunna, Pop Smoke and many more!...