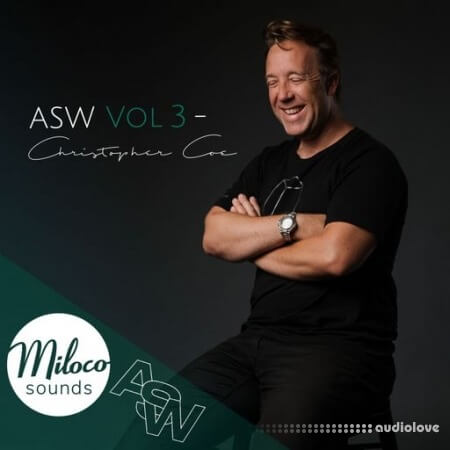 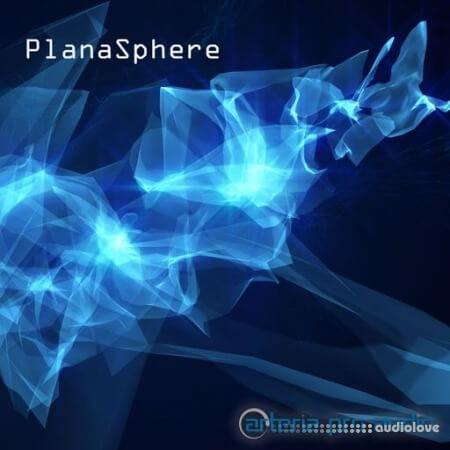 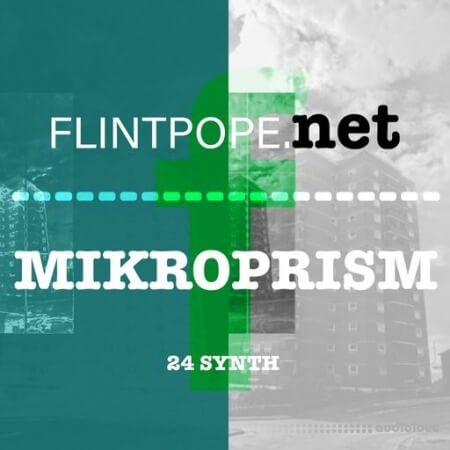 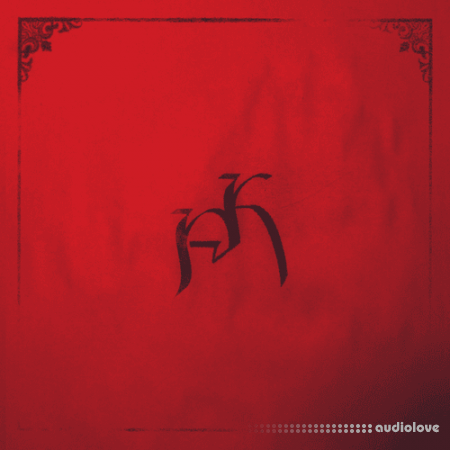 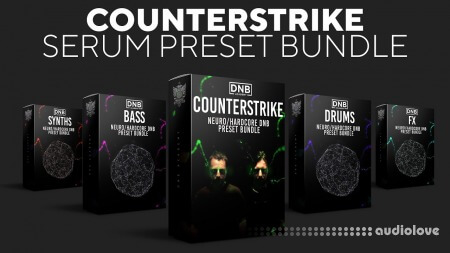 FANTASTiC | 08 December 2021 | 87 MB
Miloco Sounds present's the 3rd part of our collaboration with Carl Cox and Christopher Coe's exciting new imprint ASW (Awesome Soundwave), a series of exciting dance floor ready sample packs created exclusively by ASW artists from their live show grooves, sounds and array of devices. About the Artist : Dissecting time, pulling apart rhythmic structures and building them up again unexpectedly, Coe's aesthetic is one of chaos and decay underpinned by the deep relentless throb of the ever present kick drum.

Coe’s early Digital Primate techno releases through respected underground labels Pro-Jex and Bush in the early 2000's set him apart as an important producer. Over the years Coe has collaborated with artists as diverse as Mad Professor, Carl Cox, Zbigniew Karkowski and Stelarc. He has always put art before commerce. In 2014 he took up residence in Amsterdam where he created and ran the Beatport Amsterdam Studios and worked as a producer alongside the many artists that come through.

It was here that he first met rising star Reinier Zonneveld and collaborated with him to create some slamming techno. He engineered an album with Marshall Jefferson and the now sadly departed Sleezy D. He coached many young up and coming producers on a daily basis and worked to develop his own skills as a producer of note. In mid 2016 Christopher Coe moved back to the west of Ireland where he focused for 6 months on creating and producing his last album “MNTNS of SLNC” .

A deep, emotional techno work inspired entirely by the mountainous landscape of his original homeland, Coe felt it was time to bring this sound alive by setting aside his DJ career to focus entirely on performing live. It was this decision that inspired Carl Cox to ask Coe to move back to Australia, build a studio for him and to collaborate on a new label together that focuses entirely on supporting and releasing the music of live electronic artists. Since then Coe has worked with Carl as co-producer in his studio, and built the label Awesome Soundwave from this base.

P2P | 25 January 2021 | 841 MB In this collection of 30 Fearless Single-Note Licks You MUST Know, Carl Verheyen presents a versatile multi-style collection of single-note licks that you can use for Blues, Jazz, Country, Bluegrass, Rock, and R&B....

Team DECiBEL | 19 December 2020 | 2.29 GB As one of the UK's most exciting acts, Saytek has carved out a unique position for himself over the last few years. He has built a reputation for innovative, improvised hardware heavy live sets that span the house and techno spectrum.... 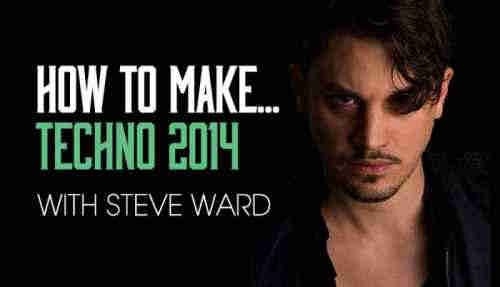 Sonic Academy How To Make Techno 2014 With Steve Ward TUTORiAL

TEAM MATRiX | 30.04.2014 | 1.71 GB New for 2014, we move into the darker Techno style sound with this weeks Artist Series course presented by STEVE WARD. Steve has collaborated on projects with many A-list artists the likes of Carl Cox, Dj Pierre, Tim Taylor, Technasia, Psycatron, Peter Horrevorts & Jamie Stevens as well as hosting one of the most successful weekly radio shows on Australia's...