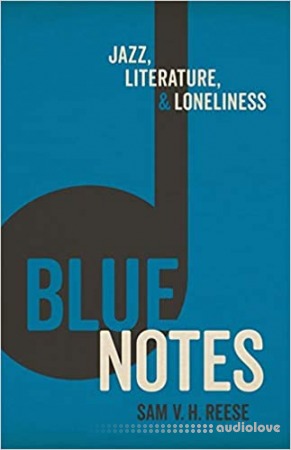 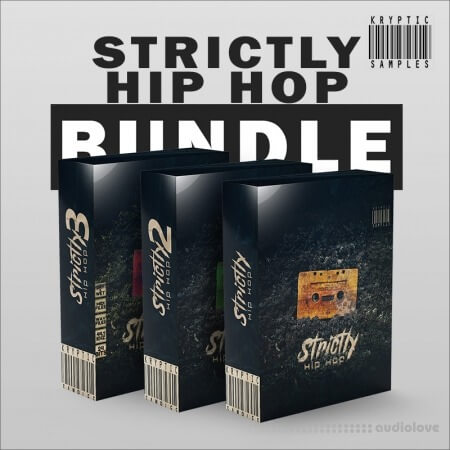 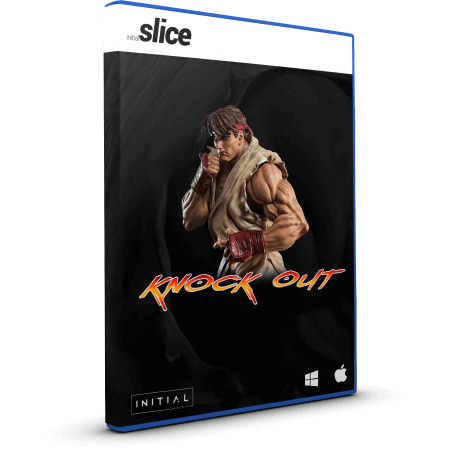 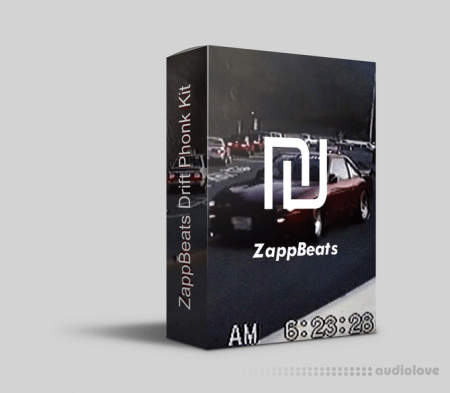 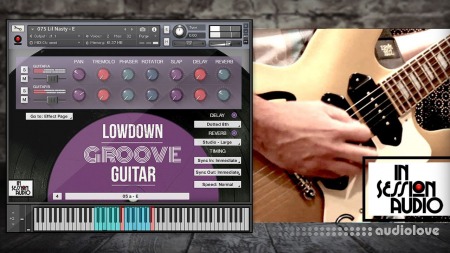 English | 2019 | ISBN: 0807171239, 0807172243 | True EPUB | 200 pages | 2 MB
Jazz can be uplifting, stimulating, sensual, and spiritual. Yet when writers turn to this form of music, they almost always imagine it in terms of loneliness. In Blue Notes: Jazz, Literature, and Loneliness, Sam V. H. Reese investigates literary representations of jazz and the cultural narratives often associated with it, noting how they have, in turn, shaped readers' judgments and assumptions about the music.

This illuminating critical study contemplates the relationship between jazz and literature from a perspective that musicians themselves regularly call upon to characterize their performances: that of the conversation. Reese traces the tradition of literary appropriations of jazz, both as subject matter and as aesthetic structure, in order to show how writers turn to this genre of music as an avenue for exploring aspects of human loneliness. In turn, jazz musicians have often looked to literature-sometimes obliquely, sometimes centrally-for inspiration. Reese devotes particular attention to how several revolutionary jazz artists used the written word as a way to express, in concrete terms, something their music could only allude to or affectively evoke. By analyzing these exchanges between music and literature, Blue Notes refines and expands the cultural meaning of being alone, stressing how loneliness can create beauty, empathy, and understanding.

Reese analyzes a body of prose writings that includes Ralph Ellison's Invisible Man and midcentury short fiction by James Baldwin, Julio CortÃ¡zar, Langston Hughes, and Eudora Welty. Alongside this vibrant tradition of jazz literature, Reese considers the autobiographies of Duke Ellington and Charles Mingus, as well as works by a range of contemporary writers including Geoff Dyer, Toni Morrison, Haruki Murakami, and Zadie Smith. Throughout, Blue Notes offers original perspectives on the disparate ways in which writers acknowledge the expansive side of loneliness, reimagining solitude through narratives of connected isolation. 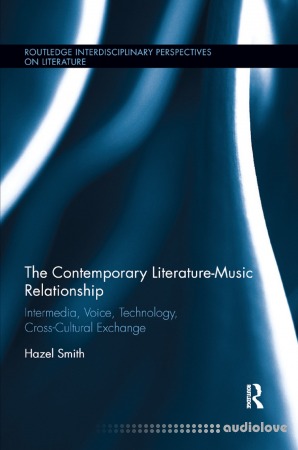 English | ISBN: 1138852058 | 2016 | 216 pages | PDF | 1 MB This book explores the relationship between words and music in contemporary texts, examining, in particular, the way that new technologies are changing the literature-music relationship. It brings an eclectic and novel range of interdisciplinary theories to the area of musico-literary studies, drawing from the fields of semiotics,... 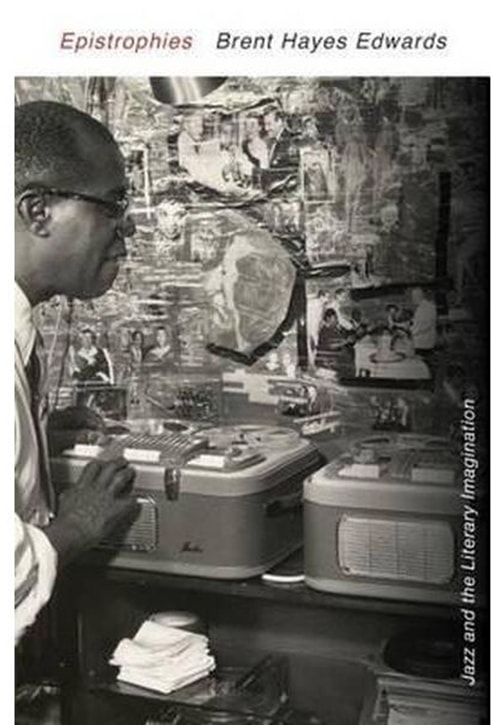 Epistrophies: Jazz and the Literary Imagination by Brent Hayes Edwards

English | 2017 | ISBN: 0674055438 | 336 pages | PDF | 4 MB In 1941 Thelonious Monk and Kenny Clarke copyrighted Epistrophy, one of the best-known compositions of the bebop era. The song s title refers to a literary device the repetition of a word or phrase at the end of successive clauses that is echoed in the construction of the melody. Written two decades later, Amiri Baraka s poem Epistrophe...