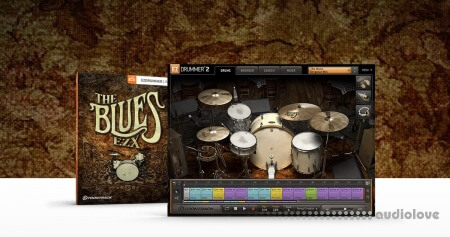 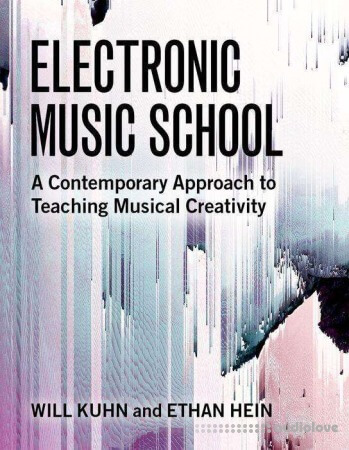 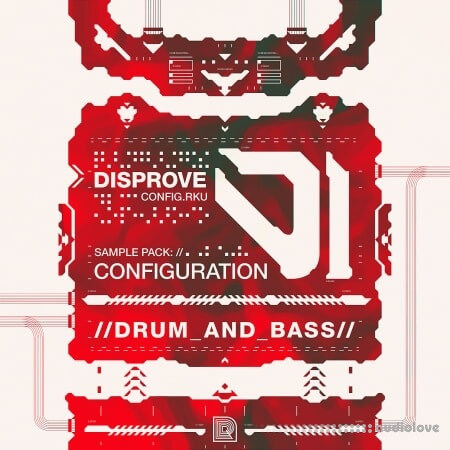 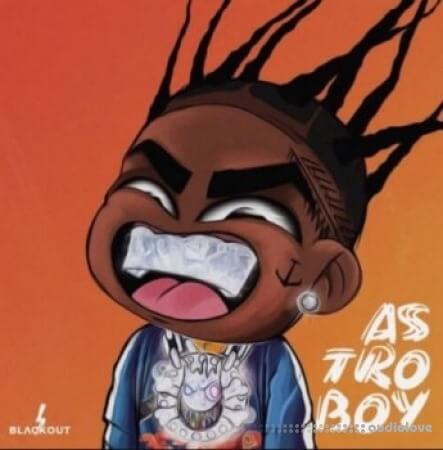 AiRISO | June 2013 | 456 MB
The Blues EZX comes with two complete kits; a 1970s Gretsch and a calfskinned Swedish Levin set from the 1940s. On top of that, it features contemporary Paiste and Sabian crashes, vintage Zildjan A and K series cymbals as well as extras such as a suitcase and a set of calfskinned tambourines. All instruments were handpicked and in many cases road-worn by the sampling drummer himself, a blues musician with decades worth of experience behind the kit playing the blues. It was recorded in an empty Swedish theater and later mixed in a high-end studio through vintage and modern outboard gear. The end result is a cross-pollination between new and old; warm and characteristic sounds that cover the whole range, from old school to modern, from dry to ambient. This is the sound of then, now and time to come.

P2P | 25 December 2019 | 972 MB Arguably more so than in any genre, the rhythm section is the heart and soul of reggae. Coherently it forcefully pushes the music forward, always with the characteristic, steady beat of the drums at the very forefront....

P2P | 23 December 2019 | 1.13 GB Take Neil Dorfsman, a Grammy Award-winning engineer with four decades worth of experience and credits on some of the best selling rock records ever made, give him full access to drums recorded in the most renowned studios in the world and the freedom to blend, mix and match samples collected during his entire recording career, all in order to design the ultimate...

AiRISO | June 2013 | 906 MB Indie folk. The wayward son of rock, the black sheep of folk and the flagman of lo-fi. Always in the forefront, blazing trails through uncharted territory, far left from the dense mainstream. Questioning, innovating, constantly one step ahead of the establishment while still rooted in unmistakable tradition. These are drums for indie folk, for music where no given set...