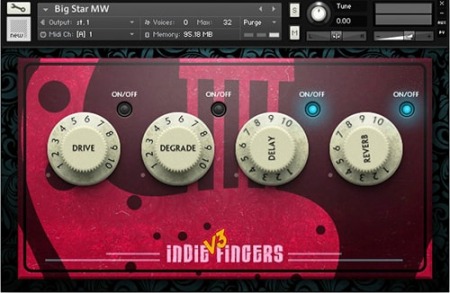 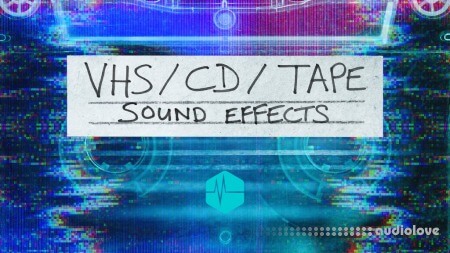 FANTASTiC | 19 May 2021 | 1.8 GB With old video and audio equipment getting harder and harder to find these…
GUNBOI Wavelights Loop Kit WAV 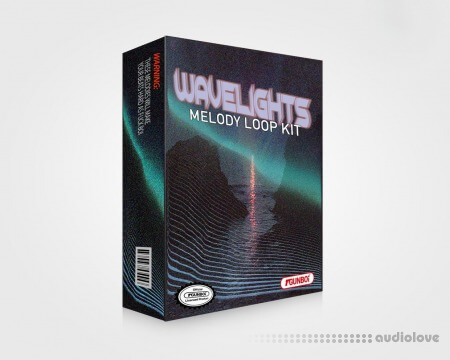 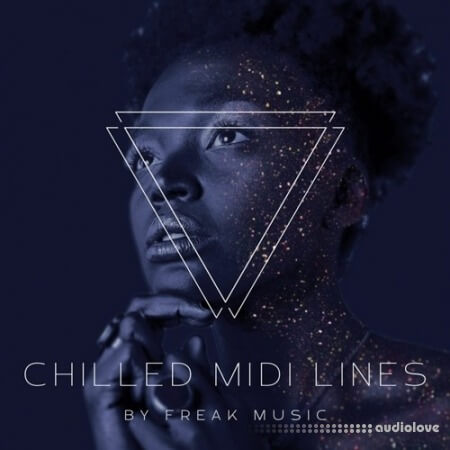 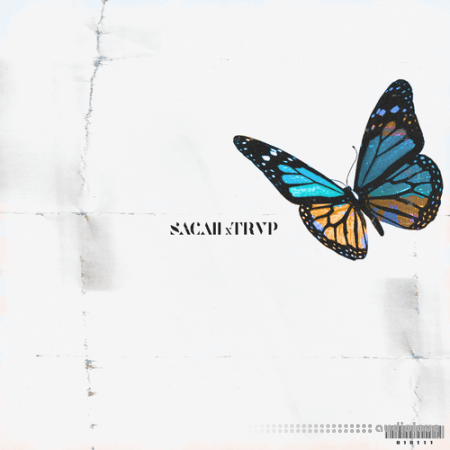 All multisampled to keep the most authentic tone in all the range.

Indie Fingers Volume Three: Rhythmic Mayhem introduces a comprehensive array of rhythmic guitar patterns, multiple techniques (unmuted and different palm mute) , which can be played in a piano-like form allowing the musicians to create and play their own lines, chords, intervals. All provided in a modular asset where all the patches can be combined/layered creating infinite combinations of guitar arrangements and riffs.

True analog chain and boutique pedals used, in order to offer a most autentic tone

All patches and Multi's are fully playable, create your own melodies, chords, intervals and riffs/licks

All patches can be combined for unlimited combinations and arrangements

Sequenced Patches are provided both in full and half tempo 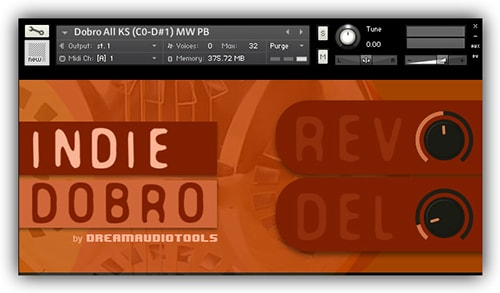 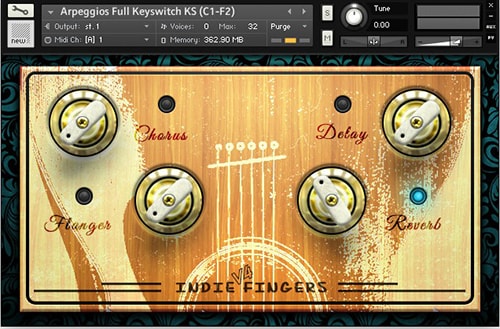