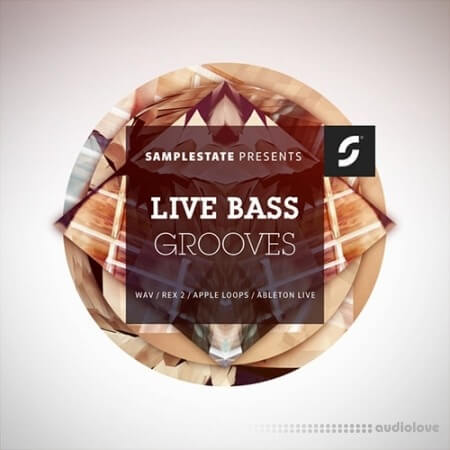 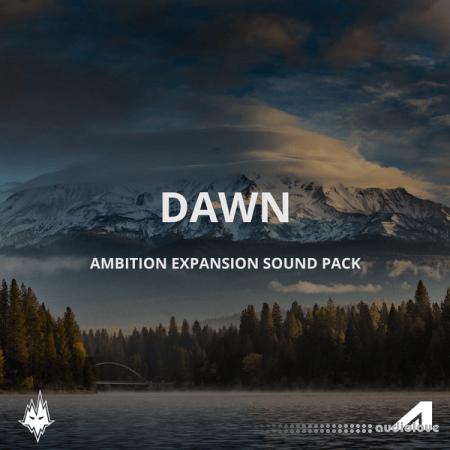 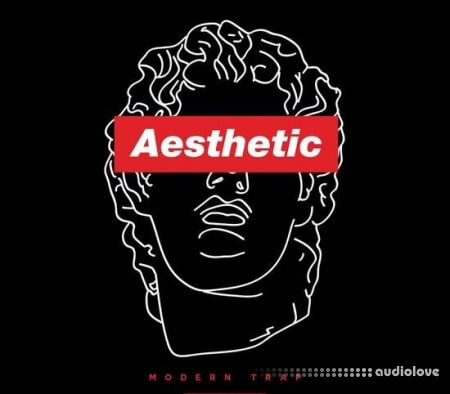 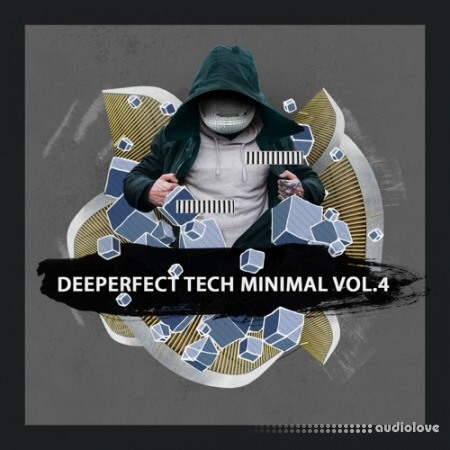 Team MAGNETRiXX | 27 August 2013 | 500 MB
Samplestate present an exquisitely performed and beautifully produced collection of live bass grooves. The emphasis has been on providing grooved out and funky bass grooves that can inspire a new track, or inject the all important funk into your current productions.

This collection was produced by Matt Early, with bass grooves performed by the super talented session bassist Mike Robert Baker.

The pair used only the best instruments, amps and converters to produce this pack, and made a conscious decision to keep the effect to a minimum and simply put down the best clean funk grooves ever captured on a sample pack.

With over 822mb of samples, consisting of 498 samples all recorded at a pristine 24bit quality.

P2P | 09 November 2020 | 4.61 GB Today's modern funk grooves encompass rhythms from the past, present, and future. Bass players now need to be able to incorporate beats, textures, and the time and feels of hip-hop, electronic music, and indie rock with the classic grooves of the '60s, '70s, and '80s.... 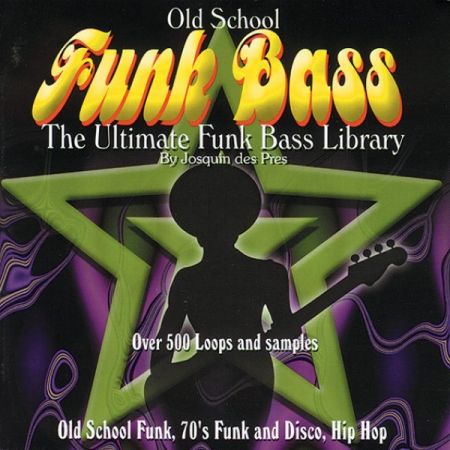 TEAM MAGNETRiXX | 09 March 2013 | 93 MB Everyone knows that there's nothing that adds groove to tracks quite like quality, low-end funk. Everyone also knows that it's tough to add just the right amount of funk without sounding like you don't know what your doing. Well now the funk stops here! World renown session bass player and producer Josquin des Pres captures the essence of Old School Funk... 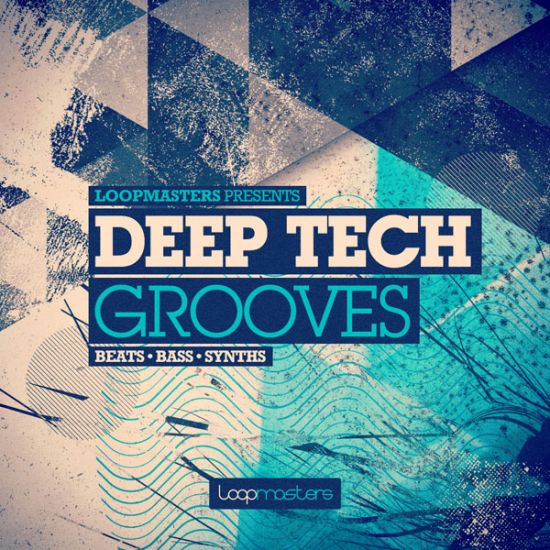