English | 2020 | ISBN: 0190914114 | 432 pages | EPUB | 30 MB
Nearly 50 years after his death, Louis Armstrong remains one of the 20th century's most iconic figures. Popular fans still appreciate his later hits such as "Hello, Dolly!" and "What a Wonderful World," while in the jazz community, he remains venerated for his groundbreaking innovations in the 1920s. The achievements of Armstrong's middle years, however, possess some of the trumpeter's most scintillating and career-defining stories. But the story of this crucial time has never been told in depth until now. Between 1929 and 1947, Armstrong transformed himself from a little-known trumpeter in Chicago to an internationally renowned pop star, setting in motion the innovations of the Swing Era and Bebop. He had a similar effect on the art of American pop singing, waxing some of his most identifiable hits such as "Jeepers Creepers" and "When You're Smiling." However as author Ricky Riccardi shows, this transformative era wasn't without its problems, from racist performance reviews and being held up at gunpoint by gangsters to struggling with an overworked embouchure and getting arrested for marijuana possession. Utilizing a prodigious amount of new research, Riccardi traces Armstrong's mid-career fall from grace and dramatic resurgence. Featuring never-before-published photographs and stories culled from Armstrong's personal archives, Heart Full of Rhythm tells the story of how the man called "Pops" became the first "King of Pop."

How to Play Trumpet in Easy Way

2020 | ASIN : B085DMMV5B | English | Author(s): Louis Harris; Carla Tyler | EPUB | 732 KB Want To Play The Trumpet Just Like Louis Armstrong Once Did? Then, Keep Reading! Louis "Satchmo" Armstrong changed the world of jazz forever with his groundbreaking trumpet playing. Any trumpet enthusiast would know who this virtuoso is, and they would give anything to know what his secrets are!... 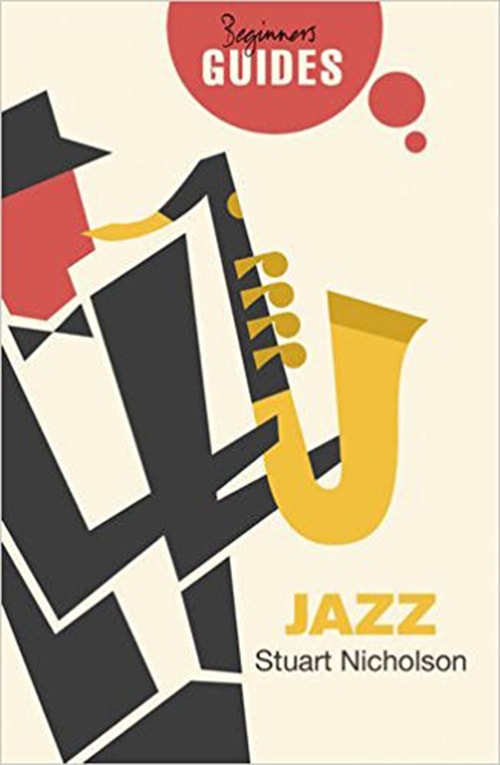 2017 | ISBN: 1780749988 | English | 288 pages | 2.3 MB Acclaimed music journalist and jazz critic Stuart Nicholson takes us on an entertaining journey from the early origins of jazz to its evolution through the decades. Accompanied by a host of famous musicians past and present, such as Louis Armstrong, Benny Goodman, Dizzy Gillespie, and Miles Davis, Jazz: A Beginners Guide is a lively and...

English | 2016 | ISBN: 1590179455 | 464 pages | EPUB : 1.06 MB | PDF: 1.75 MB Mezz Mezzrow was a boy from Chicago who learned to play the sax in reform school and pursued a life in music and a life of crime. He moved from Chicago to New Orleans to New York, working in brothels and bars, bootlegging, dealing drugs, getting hooked, doing time, producing records, and playing with the greats, among...

Comments for Heart Full of Rhythm: The Big Band Years of Louis Armstrong: