SYTHiC4TE | 03 February 1013 | 398 MB
Oliver Portamento and Alex Powell have a passion for music pumping through their veins, from their roles as event organisers to their top level production and unforgettable DJ sets, these two fuse influences from Oldskool retro dance, Hip-Hop vocals and Rave with current genres like House, Electro and Dubstep and whatever else floats their boat. Add into that chopped vocals, colossal breakdowns and you have a true melting pot of anything that they know will lift the roof off!

Former Radio 1 host, Kissy Sell Out, has been a big supporter of The Squatter and other big names in the industry have not far behind in noticing these guys unique and outstanding talent. Tiesto snapped up their remix of “Kryder – K2” to release on his label “Musical Freedom”, they’ve had successful remix releases on Southern Fried, Dim Mak and Champion Records, support from Radio 1, Capital FM and Kiss FM along with a tally of supporters like Armand Van Helden, Judge Jules, Calvin Harris, Plump DJs, Laidback Luke, Kissy Sell Out, Doorly and Steve Aoki.

Here they take time out to share the secrets of their "Squatters" sound in 10 fantastic Tech Tips.

Team MAGNETRiXX | 12 December 2013 | 525 MB Loopmasters are proud to present Main Room Electro House – a cool and exciting adventure into the underground Electro House movement which has been produced exclusively for us by The Squatters.... 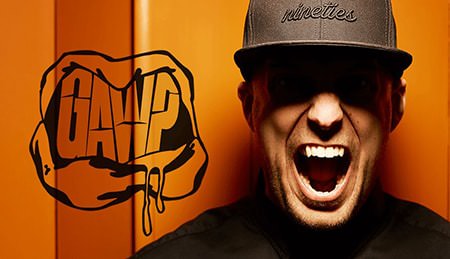 SYNTHiC4TE | Jan 12 2018 | 466 MB Chris catches up with a British based producer who released on some of the worlds coolest labels, think Dirty Bird, This Anit Bristol, Cr2 and Perfect Driver. Having already had a successful career with UK act "The Squatters" This time, Oliver from GAWP is aiming for premium quality with every release with his productions having gained support from a huge... 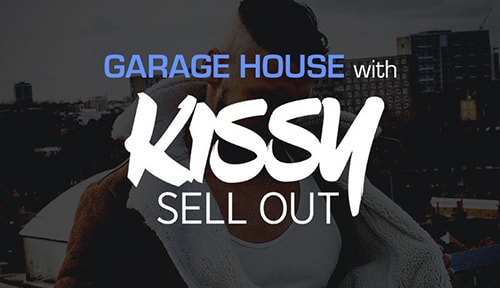 SYNTHiC4TE | July 23 2017 | 3.56 GB Strap yourself in for this one because its a bit of a rollercoaster ride!! Sonic Academy proudly welcomes Kissy Sell Out to take us on a whirlwind tour of his amazing production mind. Kissy continues to be one of the most unique players in the British dance music scene having made his name by mixing records for Gwen Stefani, Calvin Harris, Mark Ronson,...