Team SYNTHiC4TE | 24 March 2014 | 208 MB
Harmor is an additive synthesis monster! In this 45-tutorial course, GW Childs explains how this Image-Line, instrument will change the way you think about making music!

Harmor, the steroid-enhanced synthesizer from Image-Line and FL Studio, is one of the most pumped-up synths ever invented! It’s primarily an additive synthesis machine in a familiar subtractive synthesis body. So yes, it does have a filter, but it’s a filter that you draw with and design to your specifications! But there’s also a lot more...

G.W. starts by opening Harmor’s pandora box to reveal the depths of its sick and powerful inner madness. Take Image Synthesis, for instance... G.W. shows you how to feed Harmor some bitmapped pictures and see them regurgitated into sound! You also learn all about Harmor’s insane resynthesis engine! This where Harmor can eat up any audio file and turn it into a one thousand, sine wave representation of the original. Once resynthesized, you can dig-in deeper and manipulate all those sinusoidal partials transforming your original file into, well, whatever your crazy imagination will let you!

But this is just the beginning. So, instead of us trying to explain the depth of Harmor’s immense capabilities with just mere words, I suggest you just dive right in and let the talented G.W. Childs show you - in his entertaining way - just what this beast called Harmor is all about. But beware, you may never be the same! Take it away G.W....

FANTASTiC | 20 February 2018 | 2.3 MB WaetherM has announced the release of World Elements 2, a soundset featuring a collection of 128 ambient patches for the Harmor synthesizer by Image-Line. The sequel of the most beautiful sounds Harmor can play ever is back. World Elements is an Ambient sound bank that has consistently received lot of attention by Harmor users.... 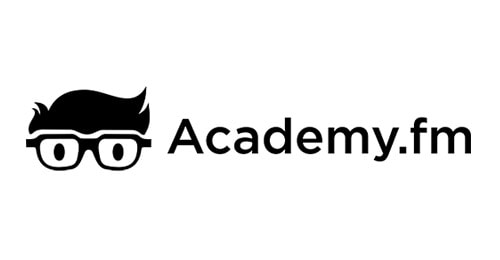 Academy.fm How To Use Harmless In FL Studio For Unique Synthesis TUTORiAL

P2P | 11 Dec 2017 | 443 MB Harmless is an extremely powerful synthesizer that comes stock with FL Studio. As the “little brother” to Harmor, the synth lacks some features, yet can still create phenomenal sounds. In this course, Eric Kauffmann walks you through all you need to know to use Harmless for unique synthesis.... 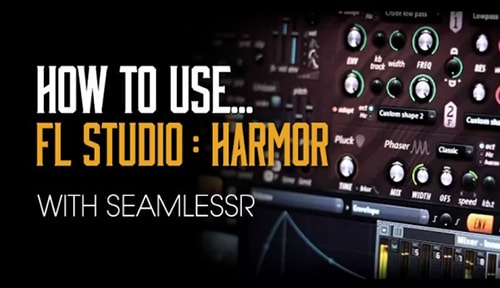 SYNTHiC4TE | Sept 26 2015 | O.99 GB Sonic Academy presents How To Use FL Studio’s Harmor with the Jedi Master that is SeamlessR. Taking us through it’s massively powerful additive synth engine, SeamlessR gives us an overview of what addititve synthesis is, how it differs from Subtractive and how it can be applied to create some truly stunning results....

DISCOVER | 18 MARCH 2015 | 24 MB ‘World Elements’ is the most beautiful sound Harmor can play ever. ‘World Elements’ was designed for Ambient tracks, basically. So, more than half presets consist of pad sounds in ‘World Elements’, but it works for many other genre, too. (Cinematic, House, and so on…)...