Team DECiBEL | 15 September 2020 | 591.8 MB
Learn Mixing Kick & Bass in Tech House from Mixing & Mastering Legend Luca Pretolesi. This course covers the basics of phase allignment, sidechain compression, multiband distortion, clipping, and low end. Luca explains how he processes drums and bass with both analog gear and plugins, then compares the mix to the same techniques with plugins in the box.

FaderPro In The Studio with Luca Pretolesi TUTORiAL

Team DECiBEL | 02 October 2018 | 3.9 GB Mixing and Mastering DVBBS “Doja (No Lie) ft. Ramriddlz” Grammy nominated engineer Luca Pretolesi has worked with the likes of Diplo & Major Lazer, Steve Aoki, Above & Beyond, Benny Benassi, and many more world renown electronic artists. Luca has presented workshops on his mixing and mastering techniques all around the world including Las Vegas, Berlin,... 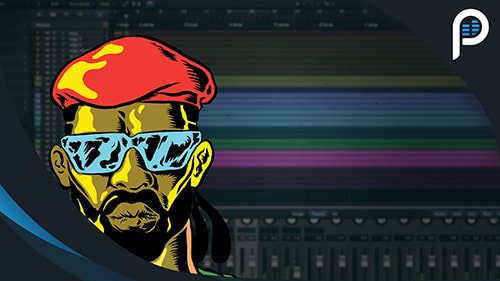 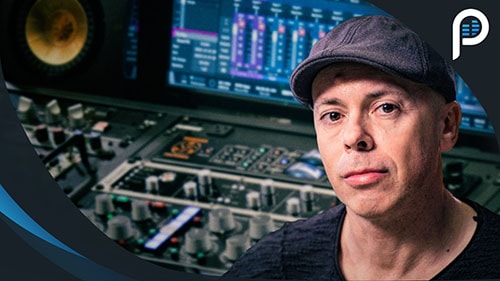 SYNTHiC4TE | July 02 2017 | 148 MB Learn how multi-platinum mixing/mastering engineer Luca Pretolesi organizes and routes every mix and master that he works on at Studio DMI in Las Vegas, Nevada....