FANTASTiC | 08 July 2020 | 385 MB Regarded as one of today’s most influential drummers, Travis Barker is a…
Sample Tools by Cr2 Lofi House WAV

Team DECiBEL | 11 September 2020 | 241.2 MB We are proud to present to you LoFi House! An expansive series of…
Dropgun Samples Modern Trap World Produced By Leat'eq WAV

FANTASTiC | 15 September 2020 | 1 GB
'Russian Heart' by IQ Samples is a sample pack based on a mixture of traditional Russian music and Future Bass.

This pack is a multicultural cocktail from different places continents and times featuring vocals and instruments from the past in the context of modernity, forming fresh ideas and transferring traditional flavours into the future. 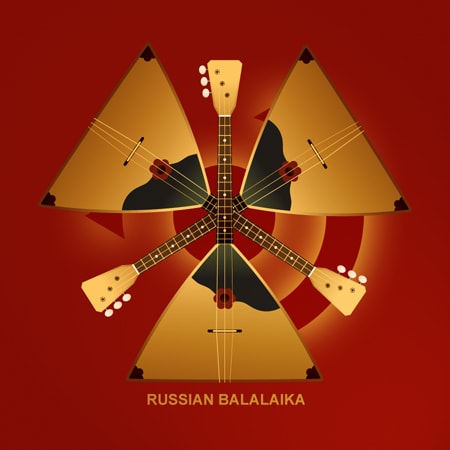 FANTASTiC 16 June 2016 | 301 MB Precisionsound Russian Balalaika sample library a very detailed sampled Balalaika.The recording was made in the “Usachevsky” studio at the University of Utah, and the instrument was played by Igor Iachimciuc. The Russian 3 stringed (2 E strings and 1 A string) Balalaika sample library has been recorded in many articulations separately for both the E and A string.... 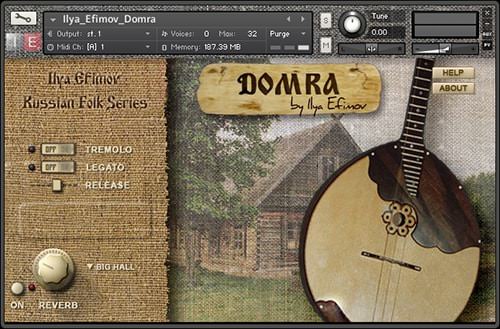 SYNTHiC4TE | Nov 09 2013 | 293 MB WELCOME TO ILYA EFIMOV DOMRA! Most persons would assume that the balalaika predates the domra. In fact, the domra is known to have existed for over 1000 years; the balalaika only about 350. Musicologists have reached a clear conclusion: the domra and balalaika are two different versions of the same kind of stringed instrument, with the domra being the... 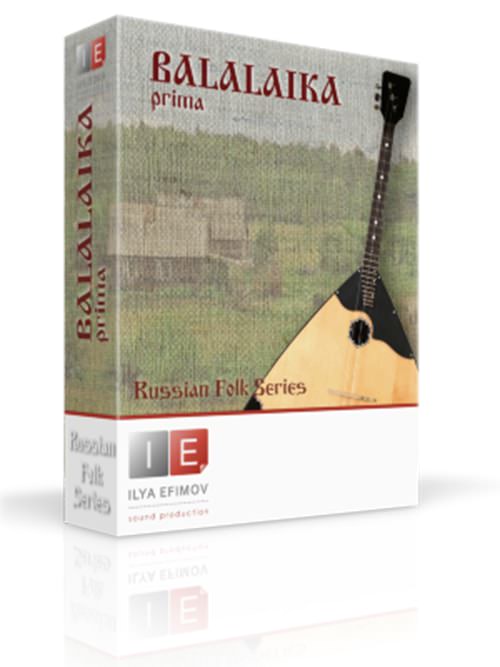 SYNTHiC4TE | Nov 09 2013 | 742 MB WELCOME TO ILYA EFIMOV BALALAIKA ! alalaika – the renowned symbol of Russian culture beloved for generations is a stringed musical instrument with a characteristic triangular body and three strings. The most common solo form of the instrument is the prima, which is tuned E-E-A (thus the two lower strings are tuned to the same pitch). The strings on the modern...