Team R2R | 19 September 2020 | 32 MB All DOTEC-AUDIO products, both for Windows, are now compatible with VST2…
Field and Foley Sounds of Rwanda WAV

These rare vocal samples are exotic in nature, but created with familiar patterns and rhythmic textures that make them easy to integrate into any production.

Contained in the bundle are very RAW sounds and recordings – traditional music of the Maasai tribe coming together over the years with the Christian influence of the region.

The diverse loops and sounds draw on a variety of traditional Maasai musical motifs, including the call and response vocal pattern where the olaranyani singer leads the melody, with a chorus of vocalists singing the harmonies.

The unique rhythms of Maasai music, including time signatures that are variations on 5/4, 6/4 and 3/4 are also captured in the bundle, as well as various elements unique to the Maasai tribe, such as the use of drone polyphony, and a diverse variety of vocal sounds, screams, and aural textures.
The Maasai traditionally don't use instruments in their music with the exception of the kudu horn used in certain songs, and bells and rattles occasionally used by the women as an accompaniment to their singing, elements that are also featured as part of the pack.

The pack as a whole has been tailor-made to fit a vast variety of genres and production styles, from acoustic to electronic, Experimental to Ambient, and has been recorded on field by Earth Moments audio engineers with over 20 years of experience.

The colourful and exotic nature of the samples also makes them apt for any producer looking for inspiration before starting a composition, or looking to add an unconventional touch to their productions.

The pack contains only vocals and vocal textures samples. Other instruments used in the demo track are not included.

AUDIOSTRiKE | 12 May 2015 | 343 MB EarthMoments presents Tribal EDM Beats - an eclectic collection of tribal beats and rhythms that are processed to fit with a wide variety of genres, including electro, tech, dubstep, trap, drum and bass, house productions or any production that needs an added exotic flavour.... 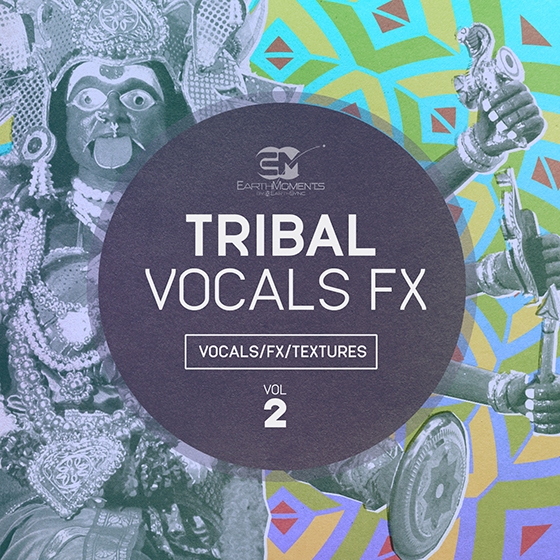 FANTASTiC| 07 April 2016 | 698 MB EarthMoments presents Tribal Vocals FX Vol 02 – a colourful mosaic of traditional tribal vocals that have been digitally processed to give them a modern twist, offering producers a treasure trove of rare, cutting edge FX. These high quality samples have been recorded across Africa, Asia, the Balkans, and the Middle East, resulting in a diverse sample bank of... 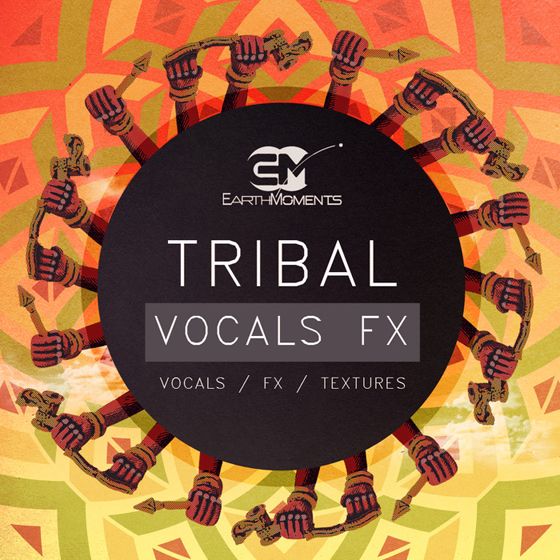 TEAM MAGNETRiXX | 31 August 2014 | 701 MB 'Tribal Vocals FX' from EarthMoments is an amazing pack of tribal vocals FX from the indian ocean countries, such as India, Indonesia, Reunion, Madagascar, Mauritius, the Balkans and the Middle East. This unique package presents a mix of West and East, acoustic and digital, organic and synthetic, pasted and processed to fit perfectly into Electro, Tech,... 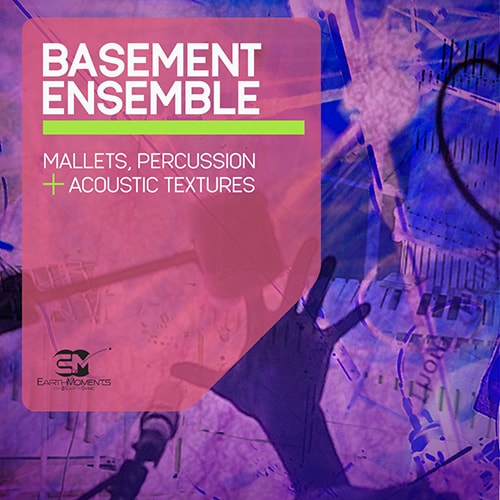 AUDIOSTRiKE 17/06/2015 | 627 MB EarthMoments presents Basement Ensemble - a unique collection of mallets, percussion and acoustic textures recorded entirely on acoustic instruments. The bundle showcases an eclectic selection of high quality samples that are experimental in sound and timbre, but created with familiar patterns and rhythmic textures that make them easy to integrate into any...