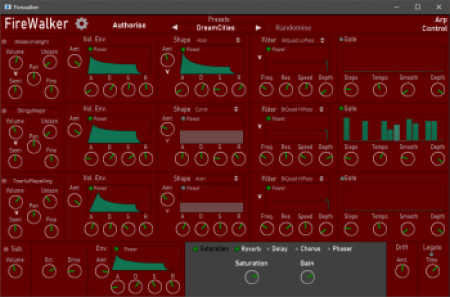 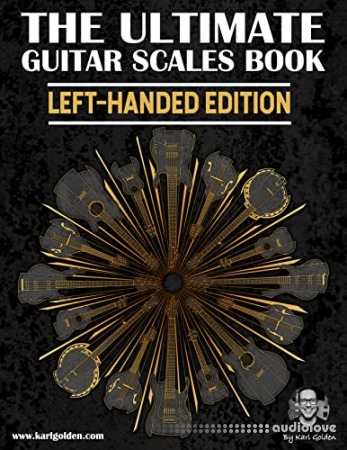 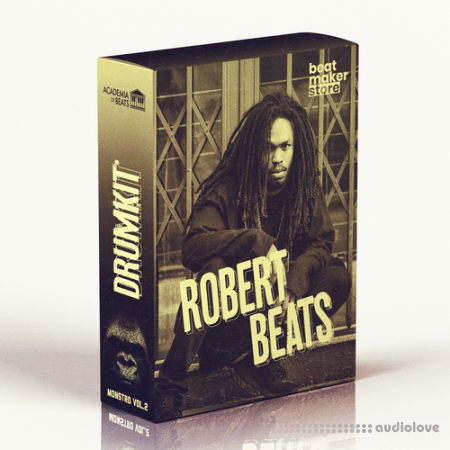 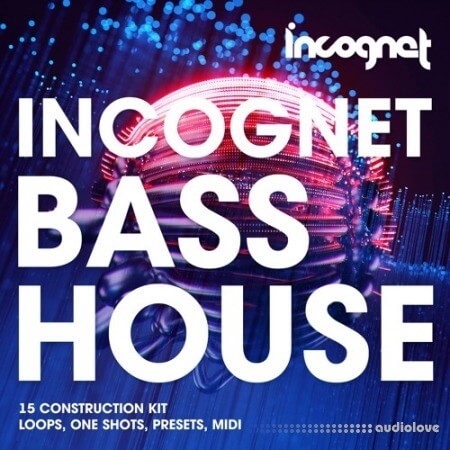 Team R2R | 21 August 2020 | WiN: 629 MB | MAC: 591 MB
Even though the laws of thermodynamics long ago ruled out the possibility of a perpetual motion machine, EZkeys Hybrid Harp comes very close. The laws of physics may still apply, but fact remains that this peculiar 'machine' has an inherent mojo that seems to make sure you're never short of ideas. It literally runs and feeds off of you and your own imagination.

EZkeys Hybrid Harp presents five individual instruments, all layered, textured and saturated in various capacities to form unique and never-before-heard hybrids of sounds. The undisputed star of the group is an iconic Style 23 harp. In addition to this, a traditional Swedish nyckelharpa (or “keyed fiddle”), two harmoniums, a bowed glockenspiel and a set of ocarinas were sampled. Combined, this seemingly odd group of instruments – that in logical terms have no earthly business sharing the same sonic space – culminate in what must be described as a vastly puzzling audio universe of plucking, percussive, soaring, airy, beautiful and ever-so-slightly dissonant sounds.

Welcome to one of the most multifaceted EZkeys titles yet – one that will trigger parts of your creative mind you didn't know existed. These are sounds ideal for anything you can imagine. Literally

FEATURE SPOTLIGHT.
Five types of individually captured instrument types: a harp, a nyckelharpa, two harmoniums, ocarinas and a bowed glockenspiel
Each instrument can be called up individually using the 'Raw Tweaks' presets
In excess of 40 mix-ready presets, offering creative instrument blends of never-before-heard hybrids of sounds
For any type of music or production – ideally ambient soundscapes, scores and sound design

Team R2R | 23 May 2020 | WiN: 622.0 MB | MAC: 656.7 MB Team V.R | 22 October 2019 | 562.51 MB In simple terms, EZkeys Cinematic Grand is a prepared piano – a traditional instrument that’s had its sound altered by objects placed on or between the strings. But in this case, that’s simplifying too much. EZkeys Cinematic Grand presents an all-new hybrid instrument where perfect fidelity meets altered...

Team R2R | 23 May 2020 | WiN: 290.2 MB | MAC: 283.9 MB DREAM BIG.A hybrid instrument for modern pop, ambient soundscapes and soundtracks. EZkeys Dream Machine is a hybrid and preset-driven instrument designed for use in modern pop, ambient soundscapes and soundtracks. It's centered around two main components from opposite ends of the audio spectrum: a Rhodes Mark 7 electric piano as well as an...

Team V.R | 22 October 2019 | 562.51 MB In simple terms, EZkeys Cinematic Grand is a prepared piano – a traditional instrument that’s had its sound altered by objects placed on or between the strings. But in this case, that’s simplifying too much. EZkeys Cinematic Grand presents an all-new hybrid instrument where perfect fidelity meets altered harmonics and layered textures to form... 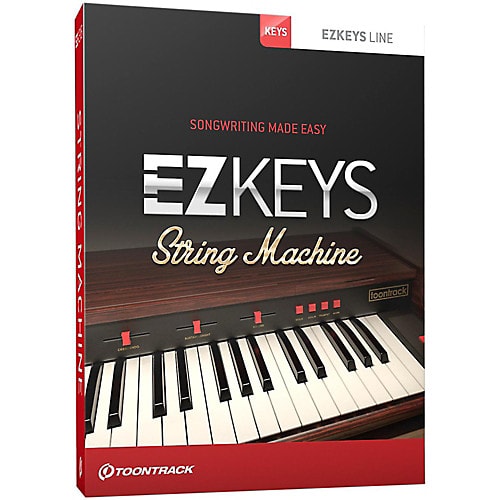 TEAM R2R | 4.12.2016 | WiN 419.99 MB | OSX 407.05 MB The String Machine sound library is based around a meticulously sampled mid-seventies Solina String Ensemble synthesizer, but also comes with a collection of sounds sampled from several other machines of the same era. Combined with the rich selection of presets and instrument blends, EZkeys String Machine paints a sonic landscape of...