P2P | 28 June 2020 | 4 GB
Filmed at Motorbass studio in Paris, this unique series explores the work of Philippe Zdar. The Grammy-winning engineer, producer, and DJ challenges himself to remix the 2009 mega-hit 'Lisztomania' by the French band Phoenix! Zdar takes you through his workflow, showing the gear he uses, discussing his monitor choices, and rationalising his love for mixing on a console. Following an overview of his setup and commentary on mixing vs. production mindset, he dives into the remix process. Using Pro Tools only for playback, Philippe builds a new mix entirely on his SSL 4000 E console and outboard equipment. He details every step of his exciting process in a charismatic and deeply informative manner, covering issues both technical and aesthetic. You'll see exactly how he outdoes his original mix, and will surely be entertained along they way!

BOUT PHILIPPE ZDAR
Philippe Zdar is a respected parisian grammy winning record producer and member of the band Cassius He started his career as a ski monitor until he became the first assistant of Dominique Blanc-Francard.

Team DECiBEL | 11 April 2020 | 641.8 MB Inside The Track #8 - TOM LORD-ALGETHE BEACHES - "GIVE IT UP" Join us for a look inside the track with rock mixer extraordinaire Tom Lord-Alge! Hosted at his very own Spank studios in Miami, this series focusses on Tom's hybrid mixing techniques and general approach to projects. The session at hand is of the raunchy single 'Give It Up' by Canadian band The...

Team DECiBEL | 21 October 2019 | 2.71 GB Join Grammy-award winning mix engineer Michael H. Brauer in this 2h30min creative journey. Watch the full “Deconstructing a mix” series in which he mixes from scratch the song “Life or Just Living” by Caveman on his SSL 9000J at Electric Lady Studios. In this exclusive MWTM video, Michael Brauer guides you through his techniques and mixing philosophy step... 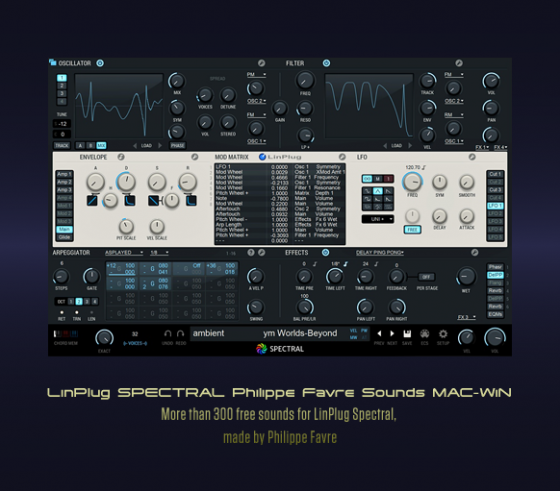