DISCOVER | 31 May 2020 | 681 MB Your map is scattered with strange markings and enigmatic symbols, but as you…

Trusted with remixes for the likes of The Chainsmokers, Zedd, Alesso, and David Guetta, Deniz knows exactly how to deliver truly exceptional tracks. As one of the leading names in a line of producers that set the tone of progressive house and electro for an entire generation, Deniz provides a first-class producer pack full of material that has never been released before. Deniz Koyu has become a household name in dance music, with a significant catalogue of music on prestigious labels including Axtone, Musical Freedom, Spinnin, STMPD, Protocol, and more.

Believe it or not almost every single Deniz Koyu track uses a preset that fires off a perfectly balanced punchy and clean kick drum with the press of one button. Even more unbelievable is his willingness to let this tool out of the bag. This producer pack is the only place in the world you’ll find these kick presets, that have been honed over Koyu’s years in the studio.

This is just the tip of the iceberg…

Tutorial: 3.5 hour+ IN DEPTH production tutorial from Deniz Koyu. Deniz made it clear to our team that this would have to be on a whole new level when it comes to detailed oriented production education. This is a serious tutorial, for intermediate to advanced producers who really want to learn. Watch Deniz produce a club banger before your eyes, using his private collection of sounds that are made available exclusively in this 789ten pack.

Bonus Lost Soul Walkthrough: In addition to the tutorial, Deniz exceeded our expectations by treating us to a 40+ minute walkthrough of his progressive house anthem Lost Soul released on Nicky Romero’s Protocol Recordings. Sparing no detail, Deniz jumps into a review of his EQing, vocal processing, synthesis, sound design, and tricks that could only be provided by a master such as himself.

Serum Kick Presets: In this pack, Deniz Koyu releases an extremely rare and unparalleled selection of Serum kick presets. We could not believe the generosity to the producer community in giving out this is a unique next level tool, exclusive to Deniz Koyu productions. The kicks do not use any external plugins and can be used verbatim on any DAW!

Serum Snare Presets: You didn’t think we’d leave it with kicks only did you? Tight, punchy, and clear, these Serum Snare presets are easily tweaked to instantly fit into any mix.

Sample Pack: The samples have been run through his analogue racks and much of the unwanted frequencies have been removed, leaving you with drag and drop ready sounds of the highest standard of excellence that Deniz Koyu productions are known for.

Project File: It wouldn’t be a trademark 789ten producer pack if we didn’t let you get your hands on the good stuff. This is very helpful to use as a blueprint to foster your own ideas as well as learn from as you follow along with the brilliant tutorial.

Bonus Project File: Deniz Koyu built his career by going extra hard on everything he does and this producer pack is no exception. After the 789ten crew cleared out for the day, Deniz was inspired to continue to work on the track and adorned this producer pack with the final project file. All layers are frozen for maximum compatibility and convenience. You can unfreeze any layers, or keep them frozen depending on your plugin compatibility.

Bonus Ableton Racks: As a special add-on for his fellow Ableton users, Deniz packaged up his external plugin chains that he uses on a daily basis on his Serum Snares and Basses, in Ableton clip format. These are the plugin settings used on all of Deniz’s tracks, bounced to us directly from his studio. Each Ableton clip comes with the corresponding Serum patch in each rack for plug and play use.

Some highlights from this tutorial:
1. Watching Deniz create a kick using his signature Serum preset with a simple yet expertly crafted envelope and effect. He shows us how truly versatile Serum is as a surprising tool for top quality EDM drums.
2. Countless demonstrations of Deniz getting his reverb settings right.
3. Tips for getting the kick sitting in front of the mix.
4. In depth discussion and technical explanation of limiting.
5. Using a compressor and explaining WHY each knob is being turned the way it is.
6. Explanation of “compressor lookahead.”
7. How to reference for mono compatibility.
8. Tuning percussive elements to the correctly desired key.
9. Deniz’s unique approach to creating risers using new methods and sounds.
10. Use of distortion and what to watch out for.
11. Utilizing visual mixing to see where you most likely are experiencing problems. This is a GAME CHANGER for those without a professionally treated studio room.
12. Deniz discusses situations in which it’s helpful to use linear phase EQ and also problems that may arise in some cases with phase distortion adding unwanted dynamics.
13. Improving workflow by constantly resampling on the go.
14. Deniz provides solutions for common latency issues in Ableton and shows how to mitigate timing issues on time based plugins such as LFO Tool.
15. An incredibly easy trick to widen hats and percussion!
16. Chopping up the bounce the reverb from a lead to sprinkle in some interesting magic.

You do not need all of these plug-ins to learn from this tutorial, the value in this tutorial comes from the technique, not the tools.

P2P | 02 May 2020 | 3.89 GB Pure talent. Many of the most revered producers in the industry look to DubVision as the standard for production excellence, and 789ten is proud to be the exclusive provider of DubVision producer tools. We have partnered up once more, this time for an entirely new level of producer pack....

Team DECiBEL | 18 August 2018 | 4.96 GB We know why you're here. It's his production, isn't it? That massive, pulsing kick and bass that just pummels speaker cones. It's that big, glossy space through which liquid melodies dance and glide. It's those moments on his dancefloor that seem to make time stand still for a moment...... 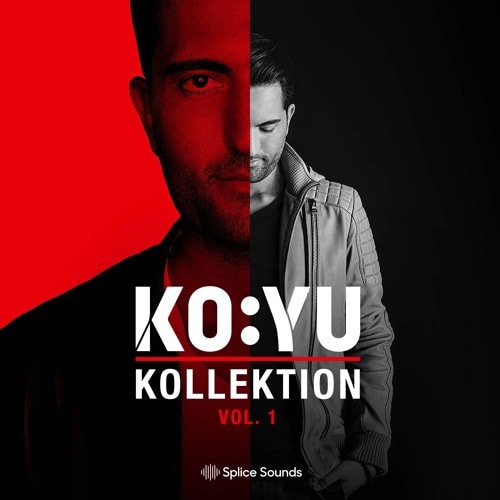 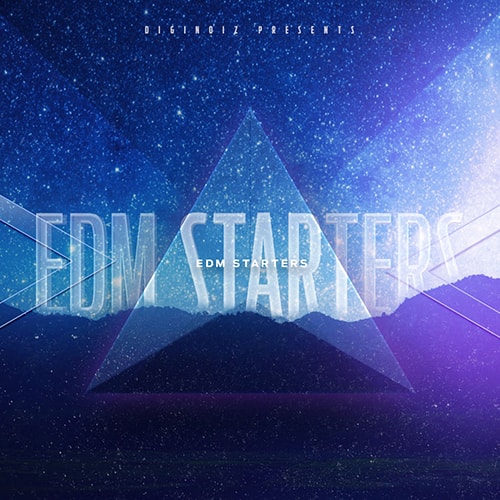 FANTASTiC | 09 August 2017 | 197 MB One of the most popular genres of the last days! Presented during all of the biggest festivals, radio stations, TV and of course in the best clubs around the world! Right now also on the Diginoiz product list. Edm loops straight from the charts, inspired by the biggest names representing the genre. Nicky Romero, Martin Garrix, Deniz Koyu, Stadiumx and many...