HORiZON | 01 January 2015 | 1 MB
The Unfinished has announced the release of Trilian Raptor, a new collection of 128 patches for Spectrasonics Trilian, aimed at atmospheric and dynamic cinematic underscore music.

Focusing on depth and drive, these sounds will help you add animation and character to your soundtrack music. Bubbling, charging sequences; lush, introspective pads; passionate, modern basses; and ominous, beautiful drones, can all be found here.

The sound of Trilian Raptor has been highly influenced by the music of Harry Gregson-Williams, Henry Jackman, Michael McCann and James Newton Howard; as well as the sound design of artists such as Sasha, Flaskvartetten and Hybrid.

Whether it’s the calm before the storm in an action epic or ratcheting up the jeopardy in a detective drama, Raptor provides you with an instant toolkit of slow-burning, tension-building, jaw-dropping sounds.

Trilian Raptor is available for purchase for £19.99 GBP.

Team MATRiX | WiN: x86 VST: 2.38 GB | MacMAC: AU: 2.21 GB Raptor is a standalone vst plugin for PC & MAC you can load up in your music host. Contains all of your favorite instruments that were created to mimic the sound of popular song on the radio. Raptor truly is a beast. Comes with over 208 instruments and the ability to add expansions into it will have you adding thousands of new instruments...

P2P | 25 January 2018 | WiN: 24.4 MB | MAC: 71.3 MB Trilian is the successor to the Trilogy bass module. The new instrument has a much larger core library and features highly-detailed new acoustic, electric and synth basses - as well as enhanced versions of the classic Trilogy sounds. Sporting a brand new user interface with numerous software innovations, Trilian is the first 64-bit native... 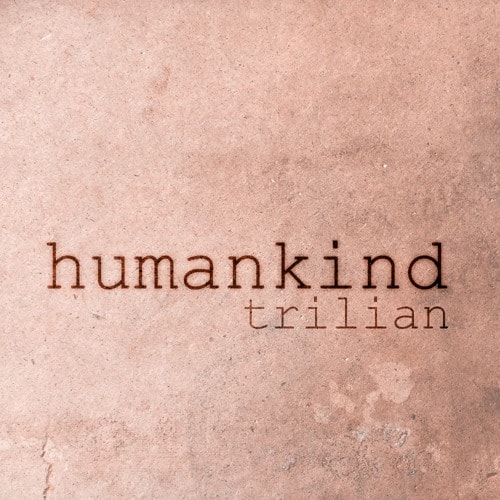 P2P | Jan 26 2017 | 400 KB Humankind is a collection of four smaller soundsets that were originally released individually back in 2013. They were limited edition collections, only released for a short period of time, and in aid of Oxfam.... 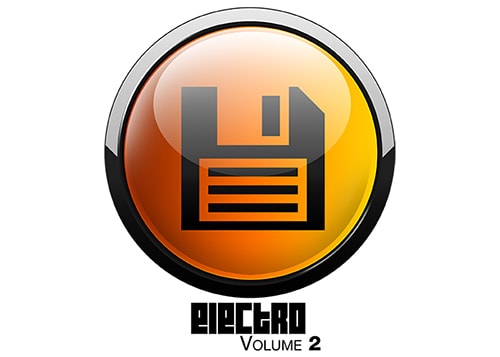 P2P 21 OCTOBER 2014 | 727.42 MB ELectro expansion is a expansion pack for the raptor vsti plugin AVAILABLE NOW. Electro expansion Contains 70 instruments that will add even more power to your favorite plugin. This pack can be installed on any version of your Raptor WIn32,Win64,Mac AU or Mac VST....