Team MAGNETRiXX | 18 January 2015 | 283 MB
Particular takes a plunge into the stellar depths of the inner universe with Space Rangers – Inner Stellar Textures. Holding our breath for the longest ever we encountered some pretty vast and metaphysical textures, abyssal chords sequences and eerie effected sequences - all on the outskirts of human perception.

As usual with everything Particular this pack oozes transistor and tube mojo - and a bit of grit. Insert into anything four to the floor and your track will instantly go meta.

All loops are made for recombination, so layer and connect sequences together to create new textures and call - response patterns. We have also made these loops a bit longer than previous Space Rangers incarnations - with more variation - to enable even more recombinations.The length of the loops vary depending on the variation and motion in the sound, so cut, slice, realign and reassemble to meet your songs requirements. Swing, lag, push or any timing inherent, as well as pitch or chord, are yours to to manipulate and abuse.

FANTASTiC 12 January 2016 | 357 MB Particular proudly presents Space Rangers - Imaginary Textures, the final instalment in the critically acclaimed Space Rangers series. This time we gravitate towards textures of the imaginary and unreal - removing all boundaries and predefined destinations. Only rule was simply: As long as the texture sounds great and evoke imagination it’s a keeper! Suits...

AUDIOSTRiKE 29/12/2014 | 248 MB Particular once again rocket into deep space with Space Rangers - Far Fetched Sequences. This time around we ventured deeper into the unknown territories than ever before and returned with comepletely unique and otherworldy loops of spaced out chromatic phrases, tasty glitches and otherworldly harmonic summonings.... 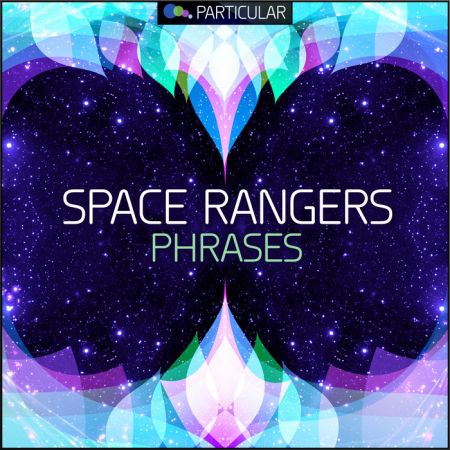