P2P | 31 May 2018 | 1.46 GB
It's very rare for a young musician to achieve worldwide recognition and earn mega respect from both peers and fans early in their career. Andy McKee has accomplished just that by pushing the boundaries of what is possible on acoustic guitar, and he's done so with explosive impact.

Fortunately for students of guitar, Andy is also a gifted and passionate educator, which is clearly, if not mind-blowingly apparent here in his first TrueFire course, Musicarium Songbook. We're very proud and excited to welcome Andy to the TrueFire family!

"I'll take you through five of my original tunes that best exemplify my playing style. These five songs are not only fan favorites, but they're also the tunes that other guitarists always ask about, and they've all been very popular online. We'll start with Drifting, and then I'll show you how to play Ebon Coast, Heather's Song, For My Father, and Rylynn."

Andy will perform all 5 of the tunes in their entirety, and then break them down note-by-note, section-by-section. Andy will drill down on all of the right- and left-hand techniques, as well as the percussive techniques used in each tune.

Drifting - "The first song we'll work through is Drifting, which was inspired by the playing of Preston Reed. The song features some unusual percussion, and the left-hand is playing above the guitar neck through most of the tune to play chords as well as facilitate some of the percussive ideas on the upper part of the guitar body. This piece is in DADGAD, which creates a Dsus4 chord, which is somewhat of a common alternate tuning, used exclusively by guitarists such as Pierre Bensusan."

Ebon Coast - "Ebon Coast was written for baritone acoustic guitar, but for this performance and lesson, the guitar is in standard tuning, but tuned down a whole step (D to D) so it's possible to get close to how it would sound on a baritone guitar. This tune came from playing around with chords used on a standard guitar and seeing how they interacted with each other, trying to achieve a syncopated feel throughout the song. The percussive sound you hear in this one is the thumb clicking against the sixth and fifth strings. This allows you to continue playing with the right hand immediately after, plucking down on the fifth string."

Heather's Song- "This tune was also originally written on a baritone guitar, but we'll work through it in standard guitar and tune it down a whole step like we did in Ebon Coast. This is a tune that I dedicated to my sister, who's name is Heather, who heard me playing this song one day before I had figured out what I was going to do with it. She liked it and asked me what it was called, and when she found out it had no name, she said I should name it after her. Why not? She got me into heavy metal at a young age, so I guess I owe her something!"

For My Father - "For My Father is a song that I dedicated to my dad, who got me my first guitar when I turned 13 years old. I wanted to play guitar so badly after I heard Eric Johnson on the radio at the time. I figured that I owed him a tune since he got me into it. For My Father has a fairly unusual tuning (E-C-D-G-A-D) that I've used in a few tunes. I get a lot of complaints online about it, and what's problematic about it is your fifth string goes up a step and a half, and the first and second strings go down a whole step. So, all the way across it's. What happens sometimes, unfortunately, is the fifth string breaks. However, you end up with a really beautiful tuning. You'll also notice that I put a capo all the way across the third fret."

Rylynn - "The guitar is tuned E-C-D-G-A-D, and I'm using a banjo capo on the 5th fret. This is a tune that I dedicated to a friend when his daughter had passed away. She had this really unique name; Rylynn. I had never heard it before and thought it would be appropriate to title it after her. The tuning here is the same that I used earlier on For My Father and also in my song Keys to the Hover Car. The top two strings are tuned down a step in this tune as well. The banjo capo here is only covering the bottom four strings. I first heard about partial capo-ing from a dear friend and guitar player Stephen Bennett. I thought it might be a cool idea to do when I already had a weird tuning to take it a step further. Anyway, all of this led to the creation of the tune."

All of the performances are tabbed and notated for your practice, reference and study purposes. Andy includes a legend for some of the non-traditional techniques used in the course. You'll also get Guitar Pro files so that you can play, loop and slow down the tab and notation as you work through the lessons.

Grab your guitar and let's enter the Musicarium with Andy McKee! 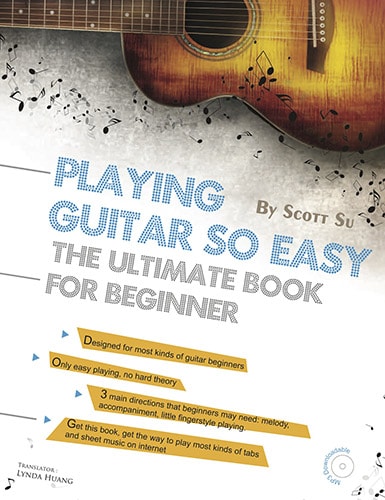 Playing Guitar So Easy: The Ultimate Book For Beginner 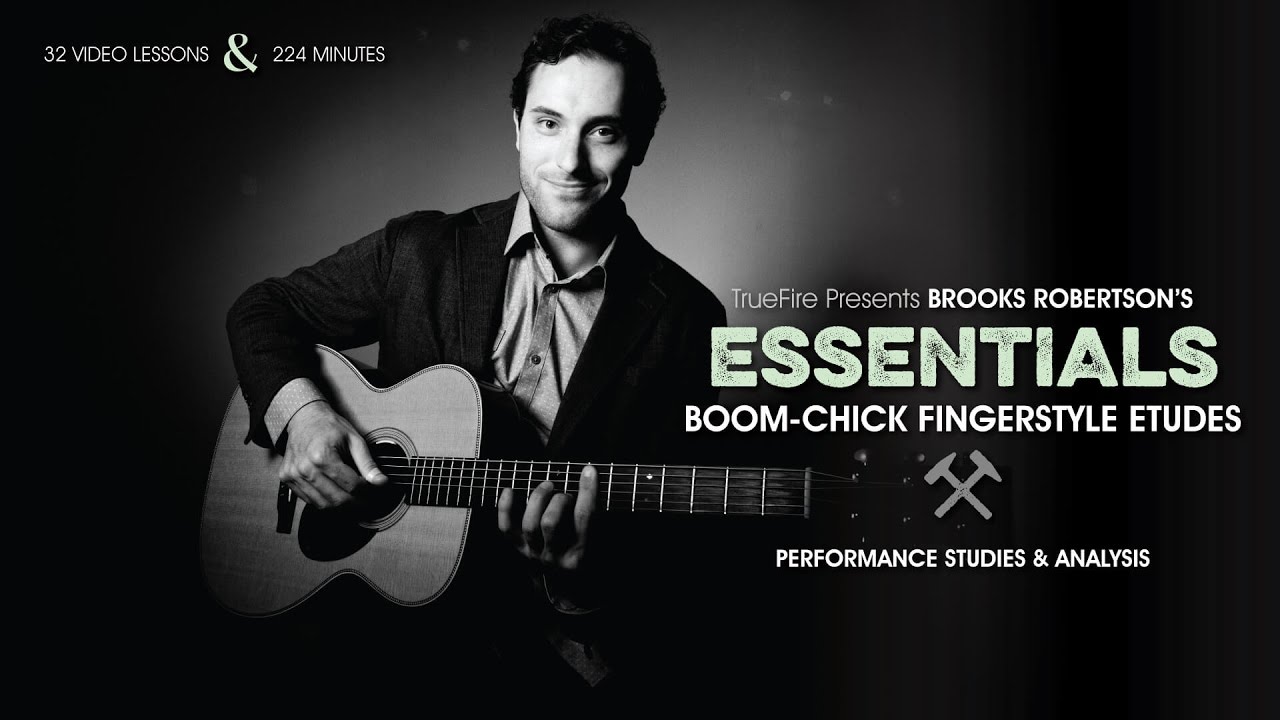 P2P | Dec 24 2016 | 1.86 GB The boom-chick finger picking pattern is one of the most coveted techniques in fingerstyle guitar. You’ll hear this ultra-rhythmic approach all over the catalogs of fingerstyle legends like Merle Travis, Jerry Reed, Chet Atkins, Tommy Emmanuel and Buster B. Jones. For the budding fingerstyle guitarist, it’s a must that you master this sound and the best way to do this... P2P | September 05 2016 | 2.66 GB Long-time Guitar World Associate Editor, columnist and transcriber Andy Aledort masterfully teaches you how to play like the legendary Angus Young of AC/DC. He does this in the most effective way possible—by looking at Angus' playing style and techniques, as featured on five classic AC/DC songs: "Back in Black," "Highway to Hell," "You Shook Me All Night Long,"...