While we have released several volumes of bass in the past, we have included some much requested Drums and FX in the Neuro Superpack and these are ready to be used in your next big tunes.

Suitable for everything from DnB to Dubstep, Glitch Hop, Trap and EDM, you won't find Neuro sounds like this anywhere but Premier Sound Bank.

DISCOVER | 26 November 2015 | 267 MB Following up on the fire-hot summer release of Premier Neuro Superpack, Premier Sound Bank is back at it with over 300 ready neuro sounds for all the junglists and bass producers.... 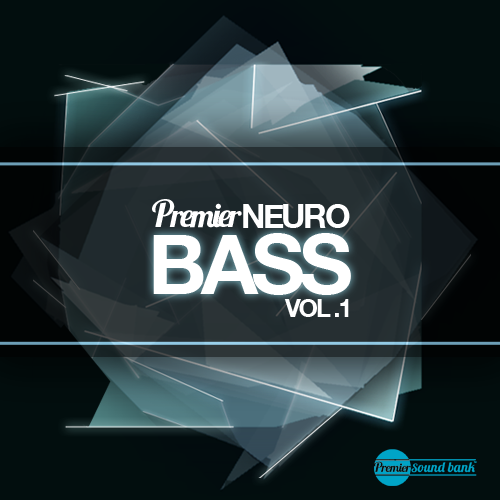