Professional producer pack, loaded with over 360 production tools. Including Drum Loops, Basslines, Synths, Pads, Rides, Vocal Loops, FX, One Shots and all the other stuff needed, to produce desirable techno sound of the year.

On top of all these goodies, we also decided to include a bonus folder of 50 key-labelled extra loops, to help you create that hypnotic techno vibe, the crowd loves so much.

All sounds created using top gear, inspired by the best names and is 100% royalty-free. Use our sounds in your productions, sell to labels, perform and seek success, no strings attached.

Over the years, SHARP proven itself, delivering some of the best Techno & House in the market. Our sounds were sampled in the top 10 releases. You are in good hands, guaranteed.

AUDIOSTRiKE | 17 January 2015 | 136 MB "Wicked Techno" is that dark, dirty sound you've been looking for. Packed with some of deepest, underground flavoured samples, this little collection will be super handy for pure inspiration flow.... 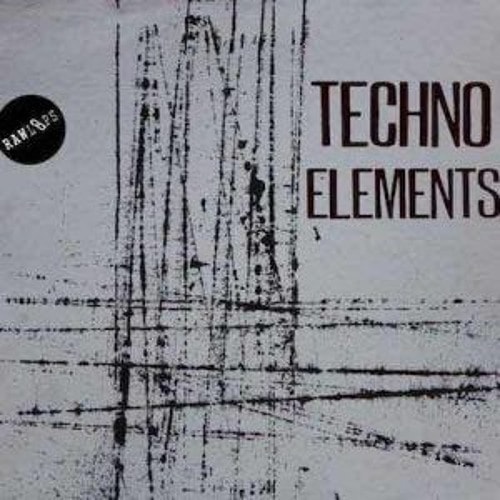 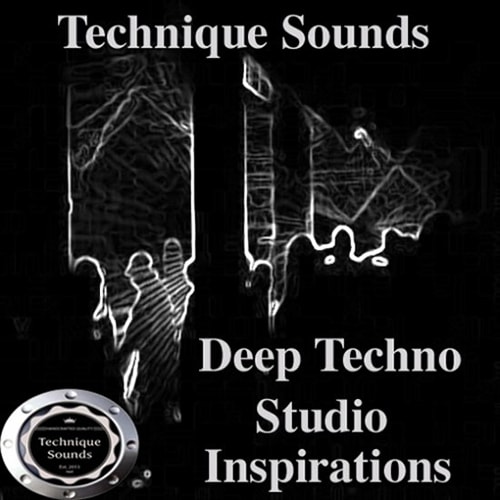