Jackin Underground is a modern fusion of cutting-edge Berlin techno & tech house, with hints of the Detroit & Chicago Days.

This time Waveform serve up a twist, adding a bonus Ableton Live Session with every sample loaded up in session for instant trackmaking and/or live performance. Each track is color coded and separated by loop sound (ie tops, percs, bass) for absolute ease of use and super fast creative flow.

Jay Ahern (Cheap and Deep, Hauntologists, Add Noise, & Modular Cowboy) is the producer of this pack bringing his mature sound which can only be explained as "Beyond After-Hours."

Be on the lookout for Jay's upcoming release on Waveform's Label Division, titled "Beautiful" incl. Brendon Moeller Remixes, to be released on July 29th - available exclusively on BEATPORT. 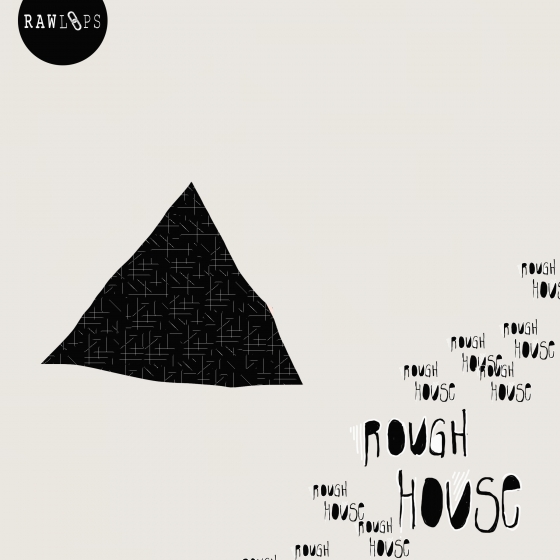 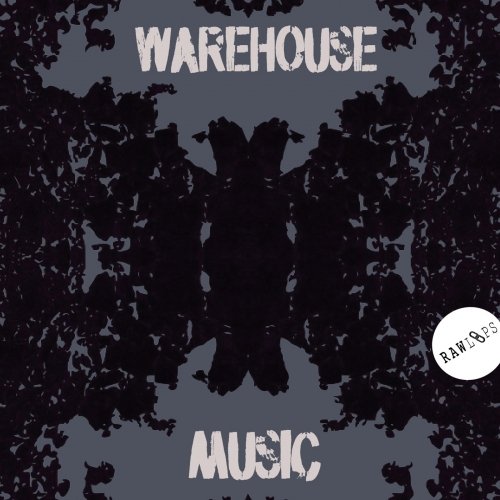 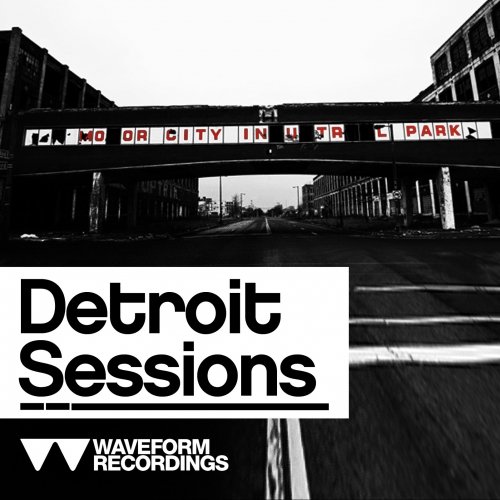