Team R2R | 16 January 2020 | 7.57 MB Mikron Orbiter was modeled after the effects of the Eminent 310 Unique…
SampleHero The Cabaret Piano KONTAKT

P2P | 15 September 2012 | 227.7 MB
Deep tribal rhythms, voodoo grooves and raw house workouts are the order of the day in the latest from the Waveform Recordings maestros, featuring 490+MB of tech-tinged loops and samples – plus 100 bonus FX chains.

Afro-Tech is the third outing for Waveform, merging tribal sounds with cutting edge tech-house beats: a true crossover destined for the mainroom.

What’s in the collection?

Wild Backgrounds > 13 bonus atmosphere loops - foley edits of jungle FX, savannah nights and more. Great to add depth to a mix - just sidechain to the kick and take down the volume.

All sounds are key-labeled at 125bpm. 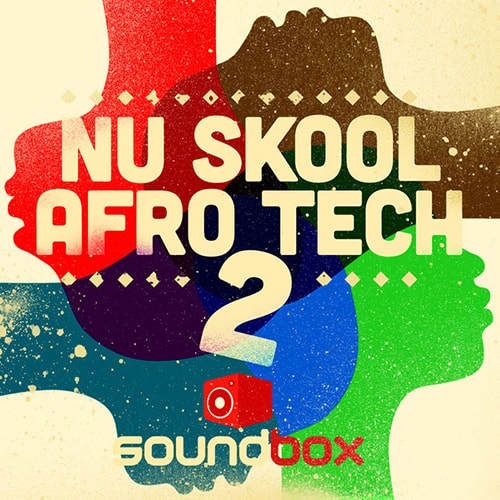 TEAM KRock August 12 2012 | 189 MB Hot on the heels of the greatly received Nu Skool Afro Tech pack comes part 2, another instant go to pack for all producers who want that tribal vibe injection in their music. Deep pounding tribal beats, afro loops and hypnotic house workouts are what to expect in this second offering from the Soundbox stable, again featuring over 300mb of tech tinged loops and... 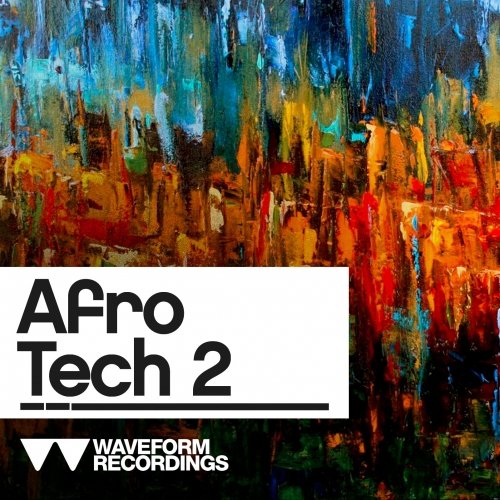 Team KRock | May 18 2012 | 693 MB Deep & Natural tribal rhythms, voodoo grooves and raw house workouts are the latest from the Waveform Recordings maestros, featuring 1.14 Gb of tech-tinged loops and samples. Afro-Tech 2 is filled with big dancefloor grooves that will find fans among producers of Tech House, Techno, House, Minimal and more....